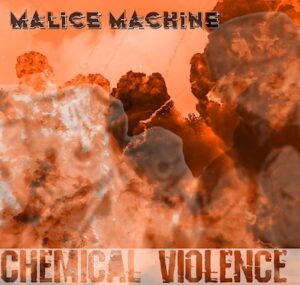 The lyrics on Chemical Violence express some of the the darker sides of our nature. cold landscapes  combined with twisted and tortured concepts of what reality is or what the human experience can be for some of us. It’s not always a pleasant journey. One thing is certain. This sick machine will grind down all of us eventually.

All songs are written by Syn and Ammo and recorded and mastered by Syn at Prototype Studio.  “Restrict” and “Dead Circuit” were co-produced and mixed by John Bechdel from MINISTRY.

“Chemical Violence started as a continuation of our first album, Digital Scars, but quickly evolved into a more electronic driven, rhythmic Industrial project with guitar being a lesser element. There are several dance heavy tracks but we also return to brooding flavors to satisfy our darker nature.

Chemical Violence covers a lot of industrial territory. We don’t want to be pigeonholed into one sub-genre so all the songs have their own flavor. Retro and post style, Electronic, driven guitar, grinding Noisecore and Aggrotech elements, Synth bass, Drum-dominant.” – Ammo (MALICE MACHINE)

Utilizing their musical methods of programming with organic musicianship, MALICE MACHINE crafts their songs in a menacing mesh of analog and digital waves. 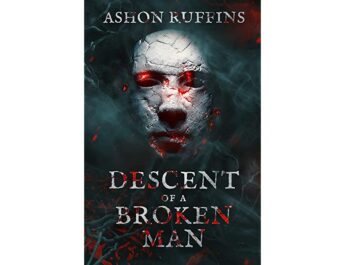 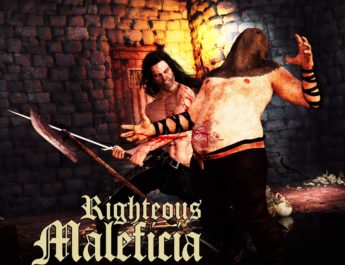