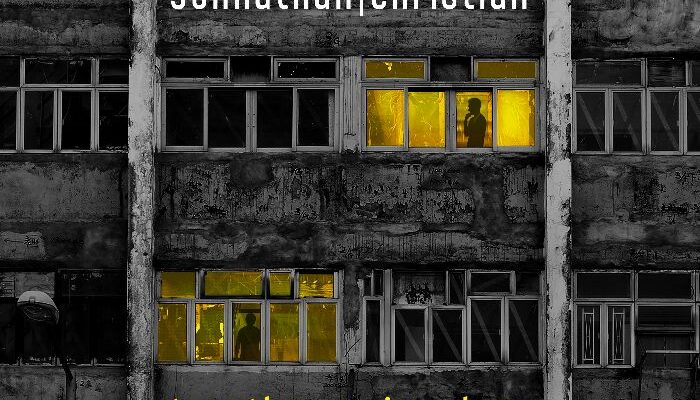 Transatlantic post-punk duo JOHNATHAN/CHRISTIAN are pleased to announce the release of their newest EP, Together We’re Alone. Available on all digital platforms globally NOW!

“Unlike previous releases, the lyrics and inspirations on this one is a bit of a paradox” says singer/co-writer, Christian Granquist. “Some of our “usual” vocal topics like loneliness, isolation and of course,  death have become so much more relevant during the pandemic. And for the exact same reason they appear less relevant, as they become less metaphorical. “

Together We’re Alone features appearances by MACHINERY OF DESIRE‘s Adrian  Auchrome, Italian singer Elisa Mammoliti and  the brute force of 45 GRAVE drummer Tom Coyne (“My Dying Words.”)This new EP brings their sound full circle and closes it up with a cover of the ADAM & THE ANTS song, “Never Trust A Man (With Egg On His Face)”  to end on a lighter note.

“I think the energy in the opening song “My Dying Words” came from the sense I saw with people returning from the near death-experiences of COVID, and of course, my own COVID hospitalization.”

“The title track “Together, We’re Alone” is more of a classic love theme paired with the irony of how much obstacles we ourselves create to get there.” says Christian.  “Moreover, it poses the question on why the richest countries in the world have the most one-person-households. Is loneliness self-chosen by a chosen few? And possibly on top of the Maslow ladder? Or is it the other way around?”

“To me, the original song idea was to write ‘the love story that wasn’t’”, adds Johnathan. “I kept thinking of two people living incredibly sad lonely lives determined to believe the universe never wanted them to know true love, but yet they lived next door to each other all their lives unaware that they were meant to be soulmates all along, yet oblivious of each others feelings”

JOHNATHAN/CHRISTIAN are Stockholm Post-Punk writer/vocalist Christian Granquist, along with New York alternative music veteran, Johnathan Mooney, currently living in Greater Los Angeles. With a songwriting approach that’s been described as a “soundtrack to a dark thriller or doomed romance”, JOHNATHAN/CHRISTIAN‘s music has been described as strongly reminiscent of  romantic death-rock, 80’s gothic and post-punk but with a modern production sheen. 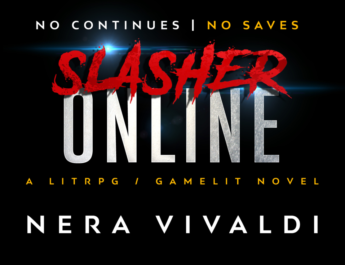 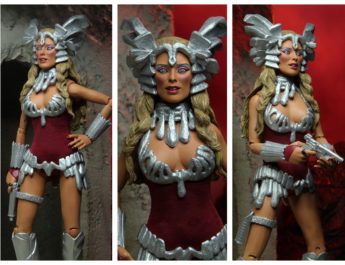