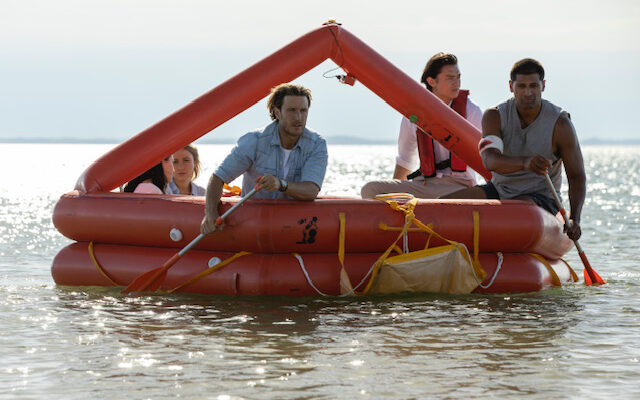 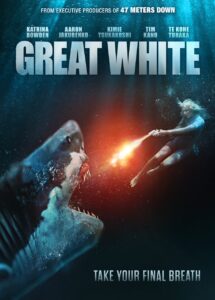 RLJE Films, a business unit of AMC Networks, and Shudder, AMC Networks’ premium service for horror, thriller and the supernatural, will release the action adventure thriller GREAT WHITE on DVD and Blu-ray on September 7, 2021.

GREAT WHITE stars Katrina Bowden (Piranha 3DD), Aaron Jakubenko (“Tidelands”), Kimie Tsukakoshi (Riptide), Tim Kano (“Neighbours”) and Te Kohe Tuhaka (Love and Monsters). The film was directed by Martin Wilson, making his feature directorial debut and written by Michael Boughen (Dying Breed). The DVD will be available for an SRP of $29.96 and the Blu-ray for an SRP of $29.97. 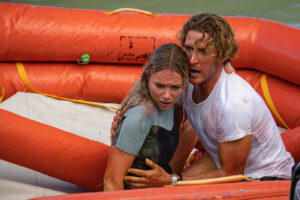 In GREAT WHITE, a blissful tourist trip turns into a nightmare for five passengers when their seaplane goes down near a shipwreck. Stranded miles from shore in an inflatable life raft, they find themselves in a desperate fight for survival as they try to make it to land before they either run out of supplies or are taken by a menacing pack of sharks lurking just beneath the surface. 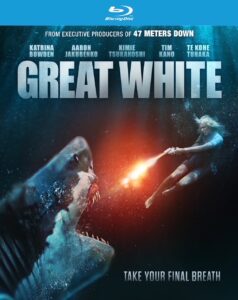 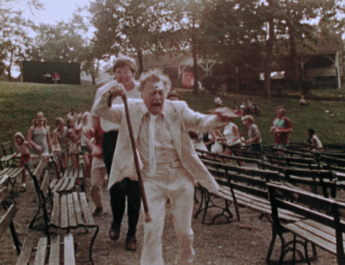