George Henry Horton (Dreadspace) will direct the film from a script he co-wrote with Morris. Horton and Morris are producing under JesterLads and Giant Nugget Productions along with Suvari, Harris and Matt Simonelli.

The story follows Anne (Morris), a painter who struggles with inner demons after being forced into a life of solitude when her husband leaves mysteriously. Suvari will play her closest confidant Maya, who has a dark secret of her own. Harris will play Anne’s neighbor, who has several striking similarities in both her appearance and life.

Suvari is repped by Innovative Artists and MPE; Harris is with GVA; Horton is repped by Bohemia Group; Morris is repped by Modern Artists Entertainment; Gallagher is with Marilyn’s Agency and WMES and Barnett is repped by Stride Management.

Production is underway in Los Angeles and Florida. 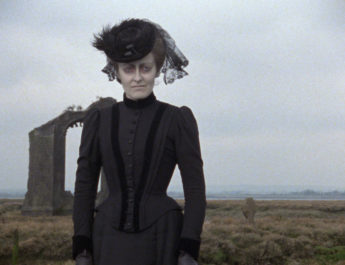 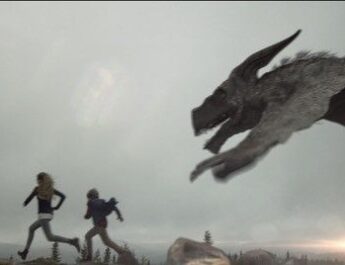 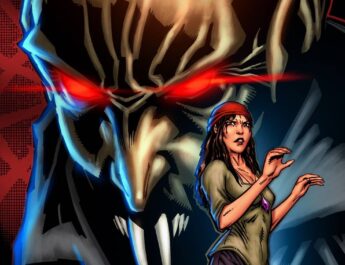