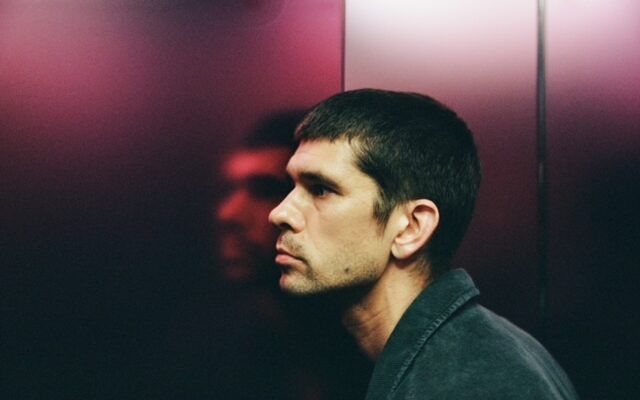 “[A] gripping psychodrama” – The Guardian

Joseph (Ben Whishaw, PERFUME: THE STORY OF A MURDERER, the upcoming James Bond film NO TIME TO DIE) is trapped in a soulless job, living a life devoid of emotion and meaning. After an impulsive act of rebellion, Joseph unleashes a wilder version of himself. He is propelled on a reckless journey through London, ultimately experiencing what it feels like to be alive. Whishaw won the Special Jury Award for his role in the film at the 2020 Sundance Film Festival.