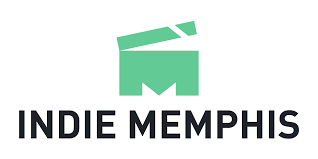 Indie Memphis Film Festival, presented by Duncan Williams, Inc., is pleased to announce the full slate of films for its 2021 incarnation, spanning from October 20th – 25th, 2021. This year’s festival promises to be a very exciting and wildly varied one, featuring films ranging from new discoveries to beloved classics, from festival hits to experimental wonders, and everything in-between.

“I am incredibly excited by what we are offering this year with the festival,“ says Indie Memphis Executive Director Knox Shelton, “The programming is stellar and, in terms of how we’ve planned the festival, we hope that we have found ways for people to celebrate independent filmmaking based on their comfort level. We understand that there is no perfect way to do this, but we’ve taken steps to ensure the health and safety of our filmmakers, attendees, volunteers, and staff.”

In the quest to reach a large audience while taking staunch COVID-19 precautions, this year’s festival will be a hybrid of online and in-person screenings and events. For in-person Memphis screenings and events, proof of COVID-19 vaccine is required for all staff, volunteers, contractors, and attendees and masks are required at all times indoors. Venues for screenings are now focused on larger theaters to better accommodate social-distanced seating; these include Crosstown Theater, The Block Party will be delayed until a year in which we can better protect the health of our attendees, partners, and staff. Circuit Playhouse, Playhouse on the Square, and the Malco Summer Drive-In. Festival parties will be limited to outdoor celebrations on Opening and Closing Night.

The 2021 festival features work from up-and-coming filmmakers, as well as festival hits such as Jonas Carpignano’s A CHIARA, Jane Schoenbrun’s WE’RE ALL GOING TO THE WORLD’S FAIR, Penny Lane’s LISTENING TO KENNY G, Céline Sciamma’s PETITE MAMAN, and many more.

The festival also features exciting premieres, such as the World Premiere of Andrew Infante’s FERNY & LUCA. The film is a look into the on-and-off relationship between Ferny, a sweet and naive pretty boy, and Luca, a rough and tumble disco queen, who is more concerned with chasing her dreams than chasing boys. There’s also the World Premiere of Jenny Perlin’s BUNKER, a documentary that investigates the lonely lives of American men who have decided to live in decommissioned military bunkers and nuclear missile silos, and follows the process of building and selling these structures to the wealthy and not-so-wealthy alike.

“We’re honored to be introducing these titles to Memphis audiences,” said Indie Memphis Artistic Director Miriam Bale. “I’m confident many of these are classics that will be talked about for a long time to come. We aim to have a collection of films that is winnowed down to the best of year, and I think this line-up reflects that.”

The festival continues to feature live music performed in the theaters before every screening. The Black Creators Forum also returns for a fourth year, this time in a hybrid format, both online and with an outdoor in-person component. This festival programming continues to reflect diversity in all areas, with a special focus on films from the African Diaspora and Africa. Indie Memphis is privileged to present the North American premiere of JUJU STORIES, an anthology film from the Nigerian new wave cinema collective known as Surreal16, after its World Premiere at Locarno. 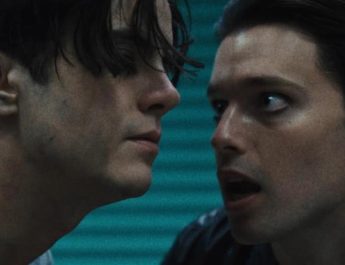 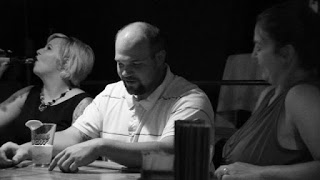 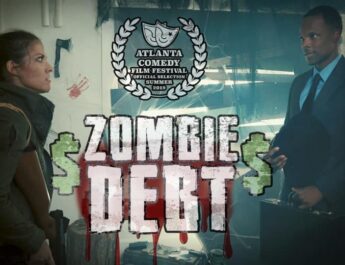