Below find out how you can win an admit-two pass to see an advance screening of Universal Pictures’ “HALLOWEEN KILLS” on Tuesday, October 12th at AMC Altamonte, Altamonte Springs, FL at 7:00pm! 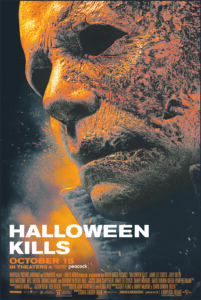 -Enter by emailing us at HorrO@PromoteHorror.com. Please use “Halloween Kills in Orlando” in the subject line. 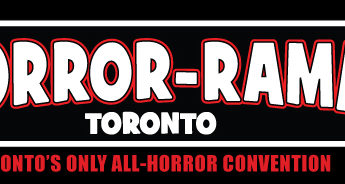 Halloween is Extended in Toronto: HORROR-RAMA Returns for its FIFTH, Frightful Year!