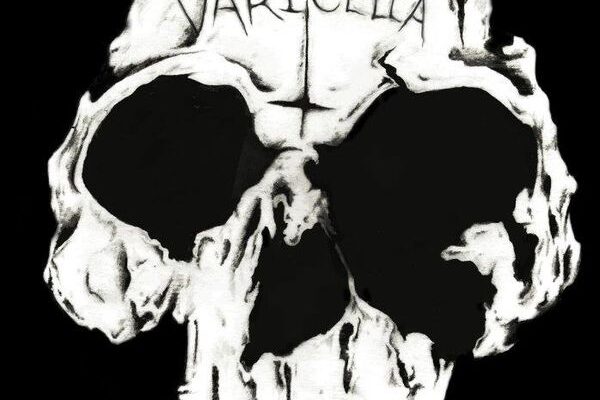 Varicella is an Industrial-Metal band from Philadelphia, PA and features Chris Bollinger on Vocals, Programming, Synth and Samples.

In honor of the Halloween Season, Varicella have released a new remix song – “Salem 1666 (Varicella Remix)“, and is now available FREE on Bandcamp under the “name your own price” option here.

Originally released by Chasing Sanity on their “Anathema” album.

Thank you to all of our family members, our friends, and most importantly – our fans! Thank you all for your continued support! 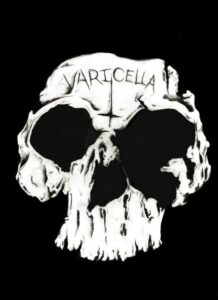 Birthed in 2008 by vocalist Chris Bollinger, but a shape did not fully form until 2012: Varicella is a band aiming to bring back the style of older industrial metal acts such as Ministry, Godflesh and KMFDM, while striving to achieve a sound and identity of their own. A feat that was successfully carried out in 2012 with the addition of Chris Pasquarelli on guitar, effectively obtaining the crushing metal guitar sound that Varicella has sought from the start. A crucial element throughout the industrial metal genre which Ministry and Godflesh would go on to popularize.

Immediately following Pasquarelli’s inclusion into the band, the pair began writing several songs. Recorded over the course of six years, their debut album “Dead is Better” was released on 05.01.2018 via all digital media retailers. 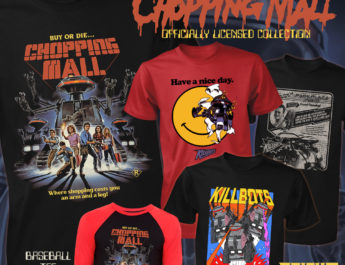 Fire It Up with New Shirts from THE CROW, CHOPPING MALL, & More On Sale Now at Fright-Rags.com