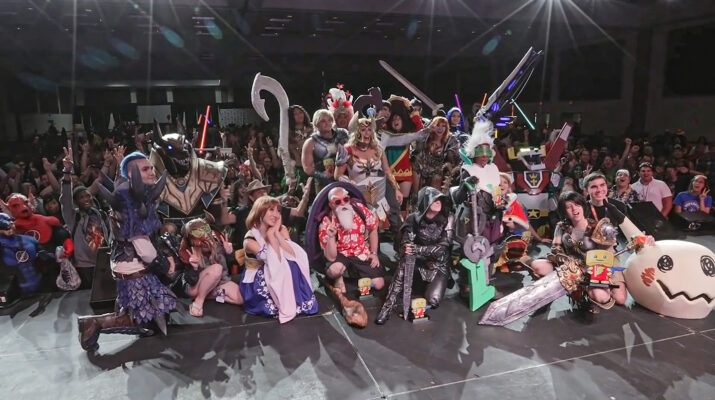 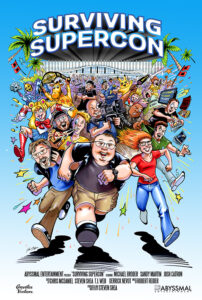 SYNOPSIS: SURVIVING SUPERCON is a zany behind the scenes look at how a rag-tag Mom & Pop organization pulls off one the biggest pop culture conventions in the United States.

Directed and edited by Steven Shea, SURVIVING SUPERCON is an insider look at convention production, following husband and wife owners Mike Broder and Sandy Martin as they attempt to pull off one of the biggest pop culture conventions in the United States. With no sleep and dozens of fires to put out every day of the event, the Supercon crew run themselves ragged, hoping to keep their 60,000 attendees smiling.

Check out the official trailer for SURVIVING SUPERCON, here – https://youtu.be/f2S_mpwTmqc 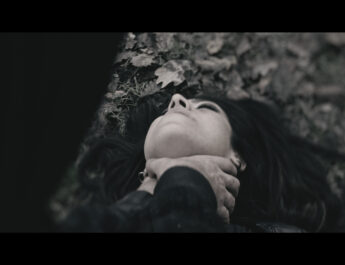