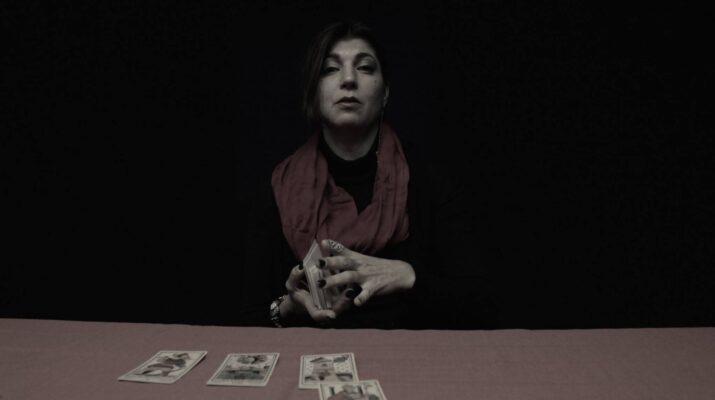 “Haunting And Honest Exploration Of Trauma…” 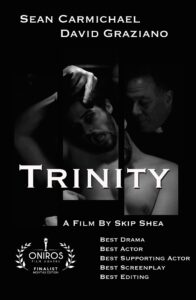 While getting his morning coffee at his sister’s coffee shop, Michael accidently bumps into the priest who abused him when he was a child, triggering a surreal trip through his past, with stopovers in three churches—until he snaps back to the present moment and decides how to confront the monster that haunts him. 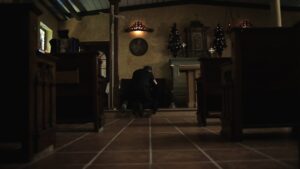 Directed and written by: Skip Shea

“Trinity is a haunting and honest exploration of trauma. It is a subtextual and moving viewing experience. You’ll not only want to see it once, but you’ll want to watch it over and over again.”

“Trinity’s haunting story is riveting. The cinematography, glorious. Trinity brings to light hushed recollections of a real life victim, a true survivor through lush film noir. It makes you think, and when you do, you will wish these events never took place in this victims life. Ingenious solitude exposed. Congrats to Filmmaker/Director Skip Shea, Cast and Crew.”

“This movie is amazing, but not an easy viewing. Its take on clergy sexual abuse is frightening because it depicts the aftermath of the abuse through the extended trauma of the survivor. The great film Spotlight helped you know about the horror of the abuse; with Trinity you feel it. And it hurts.”

“This is a powerful drama with psychological overtones and the cast delivers strong performances. The repetition of scenes and dialogue give the piece a very surreal feel. Shea is a very effective in taking the viewer along Michael’s quest for closure.”

RENT OR BUY TODAY AT: 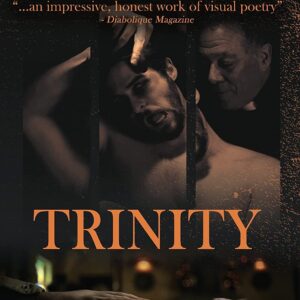 TRINITY is Skip Shea’s first feature length film based on a true story. “Trinity” is based on an event that happened in Shea’s life when he ran into the priest who had abused him when he was a child and who was now working in a local bookstore. That random encounter triggered a dissociative experience, which is at the heart of the film.

Shea, a clergy sexual abuse survivor of the Worcester Diocese in Massachusetts, said “As my first feature film it was important for me to get this out to the world,” said Shea. “It was relevant then and it remains relevant now, probably even more so with recent clergy abuse news coming out of Rome, Philadelphia and New York.” 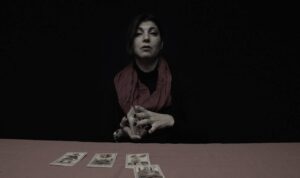 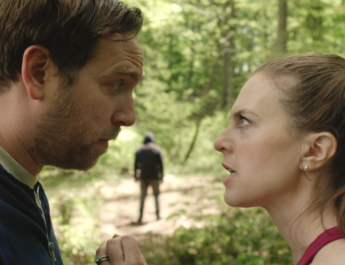 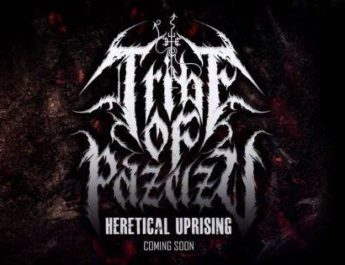 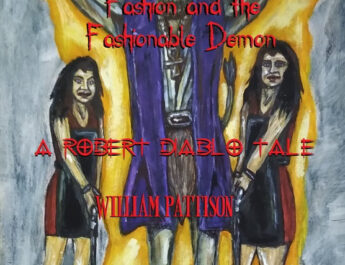