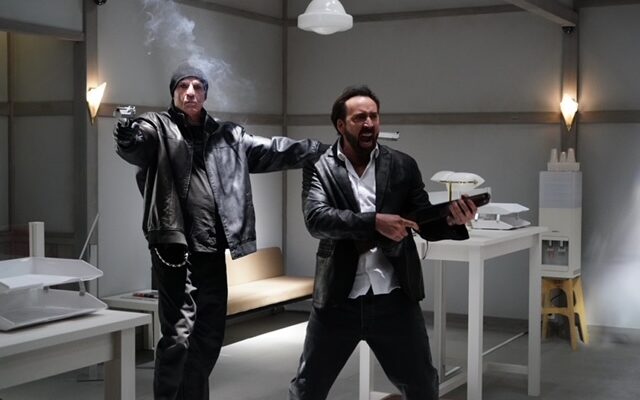 Available on DVD, Blu-ray and 4K UHD/Blu-ray SteelBook on

RLJE Films, a business unit of AMC Networks,  will release the action-adventure thriller PRISONERS OF THE GHOSTLAND on DVD, Blu-ray and 4K UHD/Blu-ray SteelBook on November 16, 2021. The film made its world premiere at this year’s Sundance Film Festival. 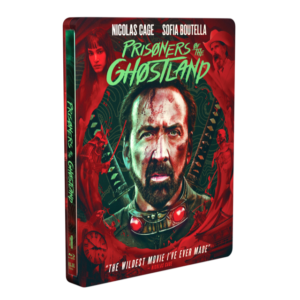 Directed by the acclaimed Japanese director, Sion Sono (Why Don’t You Play in Hell), the film was written by Aaron Hendry and Rexa Sixo Safai(Western Wonderland).  The film stars Nicolas Cage (Mandy), Sofia Boutella (The Mummy), Nick Cassavetes (Face/Off), Bill Moseley (Texas Chainsaw Franchise), Tak Sakaguchi (Tokyo Tribe) and Yuzuka Nakaya (The Forest of Love). Joseph Trapanese (Tron: Legacy, The Raid: Redemption, The Greatest Showman) composed the original score. The DVD will be available for an SRP of $29.96, the Blu-ray for an SRP of $29.97 and the 4K UHD/Blu-ray SteelBook for an SRP of $35.97.

PRISONERS OF THE GHOSTLAND DVD, Blu-ray and UHD/Blu-ray SteelBook includes the bonus feature, “The Making of Prisoners of the Ghostland.”

The FANGORIA Chainsaw Awards Return to Shudder Sunday, May 15