Written and directed by Damian Mc Carthy in his feature directorial debut, CAVEAT stars Ben Caplan (“Band of Brothers”), Jonathan French(The Anniversary), Leila Sykes (“Missing Something”), Inma Pavon (Felicidad) and Conor Dwane (Christmas at Draculas). The DVD will be available for an SRP of $27.97 and the Blu-ray for an SRP of $28.96.

In CAVEAT, in desperate need of money, Isaac accepts a job looking after his landlord’s niece, Olga, for a few days. But there is a catch. He must wear a leather harness and chain that restricts his movements to certain rooms in order to protect Olga’s extremely frail mental state. Once left alone with Isaac, Olga exhibits erratic behavior, while Isaac makes horrific discoveries in the house that trigger a deeply buried, traumatic memory. 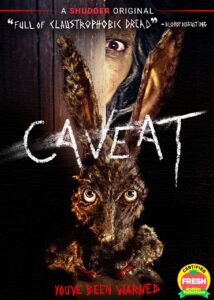 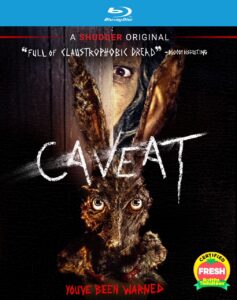 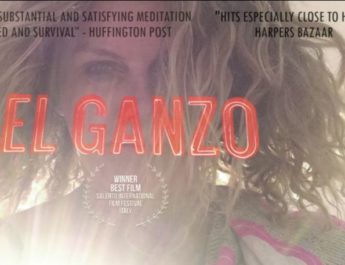 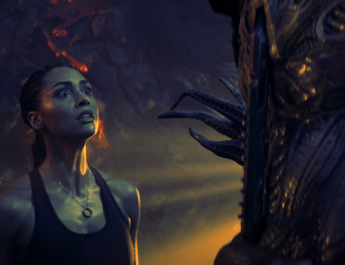