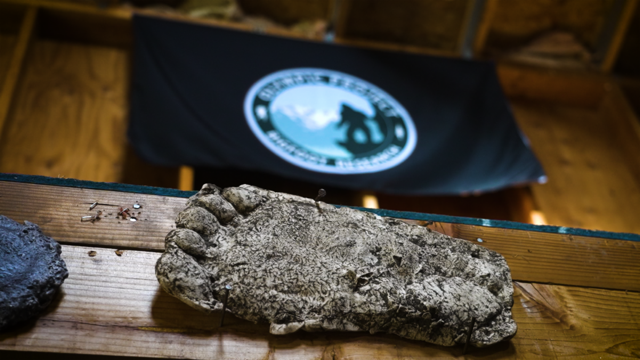 On the Trail of Bigfoot: The Discovery Debuts November 2 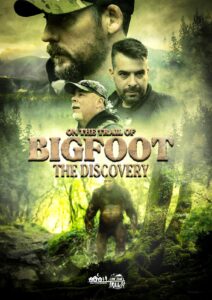 A Sasquatch research group operating out of the Olympic Peninsula area of Northern Washington believe they have finally uncovered definitive evidence. The Olympic Project were informed of a unique find by a land surveyor in 2016 in an extremely remote part of the peninsula. The find is documented in a new feature from documentarian Seth Breedlove titled On the Trail of Bigfoot: The Discovery. On the Trail of Bigfoot: The Discovery will be available to purchase or rent on November 2nd on a number of platforms from 1091 Pictures, including iTunes, Amazon Prime Video, Vudu and FandangoNOW.

The discovery alluded to was a series of structures that seemingly defy zoological logic. Members of the Olympic Project believe the structures to be a “nest site” for Bigfoot with massive beds made of woven sticks and underbrush that would require the use of opposable thumbs to construct.

Biologists, members of the forest service and other Bigfoot researchers believe this to be the best evidence ever found for an unknown animal in North America. On the Trail of Bigfoot: The Discovery takes viewers through the process of locating and examining the nest site, as well as relating experiences had by members of the group in the Olympic Peninsula. Breedlove, when asked about the unique finding featured in the documentary related “in 70 plus years of documentaries focusing on this subject, this might be the most fascinating find ever unveiled for an audience.”

On the Trail of Bigfoot: The Discovery is directed, edited, written and narrated by Seth Breedlove and features interviews with and evidence collected by members of the Olympic Project.

The biggest breakthrough in the search for Sasquatch has just been found in Northern Washington. Documentarian Seth Breedlove heads to the Olympic Peninsula where he finds the Olympic Project: a Bigfoot research group who have found the best evidence for the existence of the creature. Breedlove and members of the Olympic Project head deep into the forests of the Pacific Northwest to learn more about the infamous “Nest Site”. The nests may hold the key to understanding what people are encountering around the United States. Along the way they find that the evidence they seek might not be the only thing waiting for them in the shadowy woods… 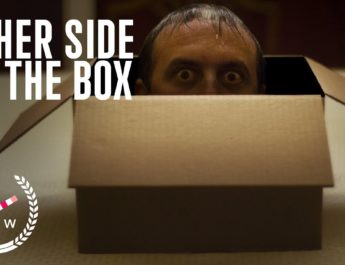 Sunday Scares: “Other Side of the Box” 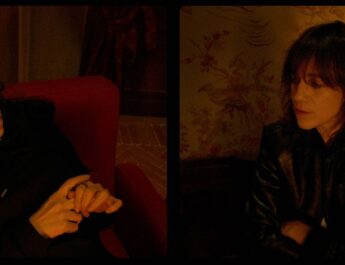