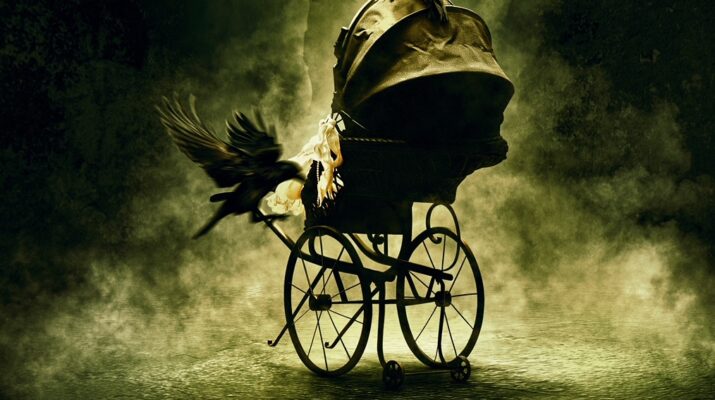 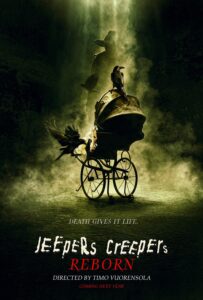 Chase and Laine head to the Horror Hound festival where Laine begins to experience unexplained premonitions and disturbing visions associated with The Creeper and the town’s past. As the festival gets underway and the blood-soaked entertainment builds to a frenzy, Laine believes that something unearthly has been summoned for the first time in 23 years and that she is at the center of it. 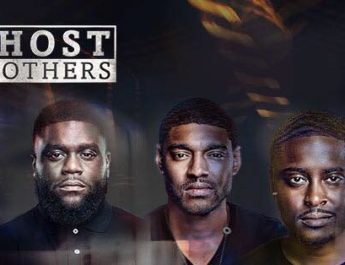 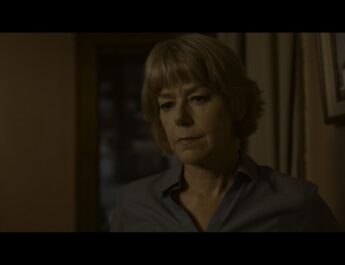