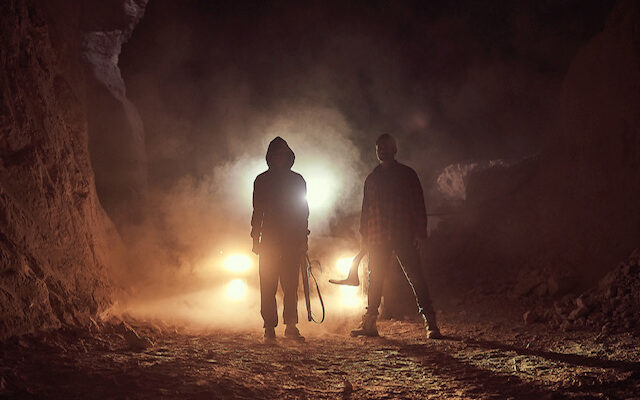 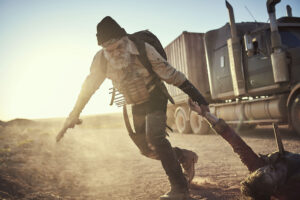 Created, directed and written by Australia’s most celebrated Indigenous auteur voice, Warwick Thornton (Samson and Delilah, Sweet Country) alongside Brendan Fletcher (Mad Bastards), with Tony Krawitz (The Tall Man, Dead Europe) joining as director, Firebite is set in a remote desert mining town, a hive for the last vampire stronghold shipped from Britain to Australia in 1788 by the colonial superpower to eradicate the Indigenous populations. Sheltering from the sun in the underground mines and tunnels that surround the town until the present day, the colony’s numbers and hunger is growing. War is coming. Tyson and Shanika stand vanguard to the war. But what hope does an expertly reckless man full of bravado and a 17-year-old orphan possibly have to defeat these vicious blood-thirsty parasites, when legions of warriors before them have failed? 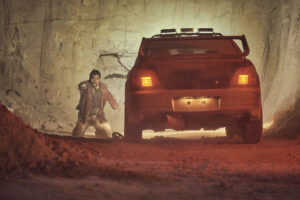 Kristin Jones is overseeing the series for AMC Networks. Executive producers for See-Saw Films are Emile Sherman and Iain Canning, alongside Rachel Gardner, Thornton and Fletcher. See-Saw’s Simon Gillis and Kodie Bedford serve as co-executive producers with Kodie Bedford as script producer, Libby Sharpe as co-producer and Billy Bowring as associate producer. Paul Ranford (Stateless, True History of the Kelly Gang) produces the series alongside Indigenous filmmaker Dena Curtis (Elements, Grace Beside Me), who is co-producing. 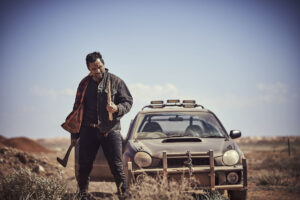 AMC+ is the company’s new premium streaming bundle featuring an extensive lineup of popular and critically acclaimed original programming from AMC, BBC America, IFC, and SundanceTV and full access to targeted streaming services Shudder, Sundance Now and IFC Films Unlimited, which feature content such as A Discovery of Witches, Creepshow, Riviera and Boyhood. The service features a continually refreshed library of commercial-free content, including fan favorites Mad Men, Rectify, Orphan Black, Portlandia, Hell on Wheels, NOS4A2 and series from The Walking Dead Universe, among many others. The service also offers a growing slate of original and exclusive series including Gangs of London, The North Water, Kin, The Beast Must Die, Too Close, The Salisbury Poisonings, Cold Courage, Spy City, Ultra City Smiths, and forthcoming drama Ragdoll. AMC+ recently launched in Canada on Apple TV Channels and Amazon Prime Video Channels and is currently available in the U.S. through AMCPlus.com, the AMC+ app, and a number of digital and cable partners.

See-Saw Films is a world leading film and television production house, founded in 2008 by Academy Award®, BAFTA and Emmy winning producers Iain Canning and Emile Sherman, with offices in London and Sydney. 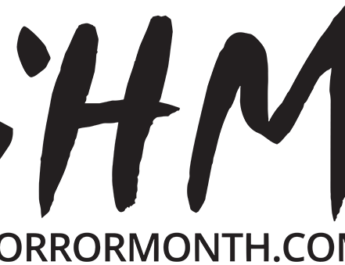