Amongst the growled words is the haunting lyric “when England was an empire…,” which is mirrored by a distressed rendition of the melody of “Land of Hope and Glory,” on a drastically effected Xaphoon – a nod to the gradual erosion of the British Empire.

Whilst “Empires” may feel like a change in direction from the previous singles “Pews In A Pandemic” and “Glide Dog,” the suggestive lyrics and soundscape hints at the rich variety of Martyrs – the album from which “Pews…” and “Empires” come – due for release in spring 2022.

About the music video:

Shot in super slow-motion, Lawrie directed and edited the suggestive video for “Empires” under his HARUKO guise, but, in a departure from the previous two videos – directed and produced in alone in isolation, this production involved long-time collaborator David Diley for cinematography and color grading – bringing another level of polish to the production.

David Lawrie is an internationally renowned music producer and sound designer. Classically trained on the piano from the age of 7, he began exploring the tech side of music in his teenage years.

After gaining a distinction award upon completing his Master’s degree in Music Production from Leeds Conservatoire, he went on to produce for independent artists in the UK, Europe, and the USA.  His experimental nature has seen him working in genres spanning from folk and pop, all the way to goth and industrial. This is genre-spanning career is reflected in the blending of strong ear-worm hooks with abstract, heavy arrangements, and traditional instrumentation in The Royal Ritual.

Notable associated artists include London After Midnight, CocoRosie,  Phildel, and many others.

As a multi-instrumentalist, with a fascination with unusual world instruments, synthesisers, and sound design, his unique arrangements and production style have attracted the imagination of artists and filmmakers alike. His compositions have been used in nature documentaries (notably the award-winning “Of Shark and Man”), horror shorts, and art installations, as well as television shows around the world. As an award winning sound designer, he has lead and executed audio post production for a wide variety of films – feature length and short. 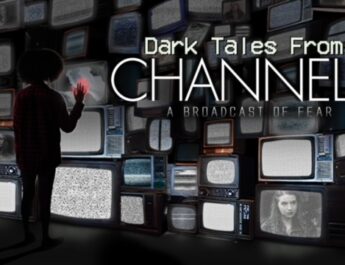 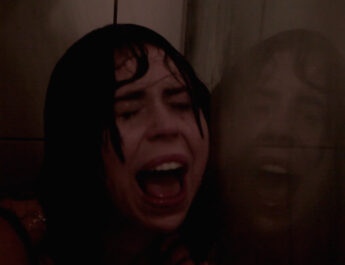 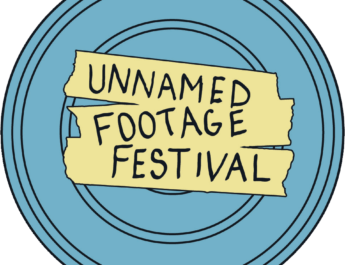