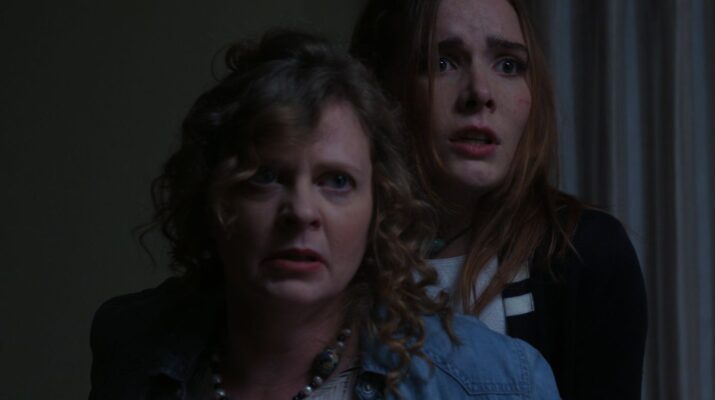 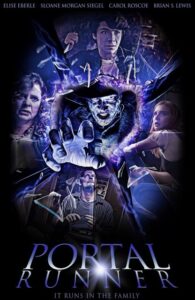 A nail-biting, action-packed, sci-fi adventure for the entire family, Portal Runner begins streaming and is available On Demand Dec. 10 from Kairos Productions and Terror Films. 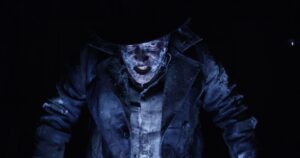 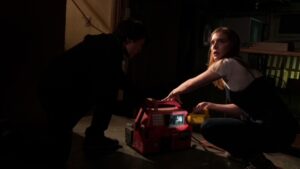 Portal Runner was directed by Cornelia Duryée (Language Arts, West of Redemption, The Dark Horse, Camilla Dickinson) from a screenplay by Tallis Moore (JourneyQuest, The Gamers: Dorkness Rising), based on a story by J.D. Henning. 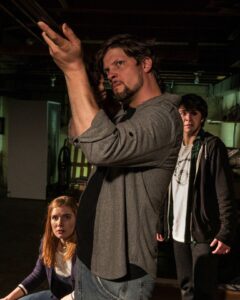 When 15-year-old Nolan (Siegel) discovers a secreted family legacy and a portal than enables him to travel to parallel worlds, it’s a young boy’s dream come true … until it becomes a nightmare when he realizes he’s being pursued across the ages by an evil force. When he becomes stranded on Christmas in an alternate timeline with his quirky family and a rebellious and petulant older sister he’s never met before, he realizes Mae (Eberle) may be the key to defeating his adversary and must enlist her help fast … before it’s too late for them all. 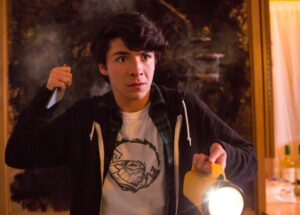 From Kairos Productions and Terror Films, Portal Runner was directed by Cornelia Duryée from a screenplay by Tallis Moore, based on a story by J.D. Henning. Cinematographer was Chris Mosio. Casting by Richard Pagano. Music by BC Smith. Produced by Larry Estes, p.g.a. (Language Arts, Smoke Signals). Executive producer is J.D. Henning.

Terror Films is a horror genre distributor, with a primary focus on Worldwide, digital releases across TVOD, AVOD, SVOD and VOD platforms. Officially launched in 2016 with only 7 films, the company currently has over 90 films live in over 60 countries with more than 20 direct platform partners including Shudder, Amazon Prime, Google Play, Scream Box, Kings of Horror, Watch Movies Now and many others.

Its growing and much sought-after library of diverse horror films include such hits as The Taking of Deborah Logan, Inner Demon, Dead Body, The House on Pine Street, Patient Seven, The Chosen and The Hell House LLC Franchise, among others. With an ongoing marketing presence across social media and publications such as Scream and Rue Morgue Magazine and a frequent sponsor of horror film festivals such as Telluride Horror Show, Toronto After Dark, NYC Horror Film Festivals (and others), the company has continued to grow into one of the most recognized indie horror distributors in the market with plans to launch it’s official AVOD Streaming platform in early 2022. A vocal advocate of independent filmmakers, President Joe Dain and Head of Acquisitions and partner Jim Klock, frequently participate in filmmaker forums with the goal of educating, informing and helping guide filmmakers through the often difficult world of independent distribution.

Kairos Productions is a leading independent production company based in Seattle, Washington, that aims to enrich the world through redemptive storytelling. Kairos develops original content such as The Dark Horse, West of Redemption and Portal Runner; adapted content such as Camilla Dickinson and Language Arts; and collaborates with other production partners to create unique stories, such as JourneyQuest. For more information, visit http://www.kairos-productions.com or follow us on Facebook @kairosseattle or Twitter @KairosFilm. 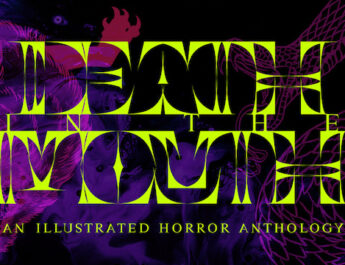 Death in the Mouth: Original Horror From Around the World 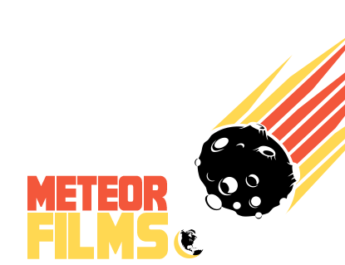