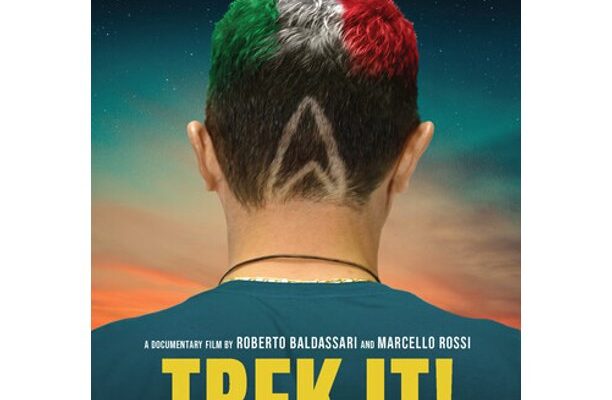 Trek It! The Story of Italian Star Trek Fans beams down to DVD on December 14th, 2021 from Bayview Entertainment.

Synopsis: Star Trek, the science fiction saga born from the TV series aired for the first time in 1966, after more than fifty years has turned into an undisputed planetary phenomenon, with millions of faithful fans around the world, known as Trekkers. In Italy as well, where the original series arrived over ten years after its first airing, a large group of fans has formed, which over the years has created associations, magazines and conventions. Trek IT tells you their story: from the very first years, when each Italian Trekker thought he or she was the only one, to conventions with their favorite stars and thousands of attendees. A surprising story, made of passions, dreams, conquests and bitterness, a story that starts from your couch at home and ends up among the stars.