Unrelenting ferocity found within the high-octane breaks of TRULY SIGNIFICANT, the drum and bass beats from  SINISTER SOULS, the acid-laden onslaught of bass from Kofin, and the dramatic orchestrations of SENTINEL COMPLEX.

The London-based label bust out of the gates in 2019 with the verocious intent of finding and showcasing the very best in dark electronica befitting the city’s reputation of musical evolution. Spearheaded by local legends Biomechanimal and Mechanical Vein, it soon began to cast its gaze far beyond the borders of their native homeland in search of a particular sound and atmosphere. It didn’t take long for the collective to go international, with a roster that carved out common ground despite the oceans that separate them.

Their first offering came in the form of HYBRID BLAK: BLAKTRACKS Vol. 1, a feral assembly of dark, thumping bass, hard-hitting beats, and groundbreaking mashups of styles spanning from EDM to synthwave and industrial. Featuring the likes of American DnB wizard Saltee, industrial royalty Faderhead, and the emotive stylings of ER4SE, one thing was made abundantly clear: this was only the beginning. And now, moving forward by the force of sheer momentum, HYBRID BLAK is ready to unleash its next chapter upon the unassuming masses: HYBRID BLAK: BLAKTRACKS Vol. 2. 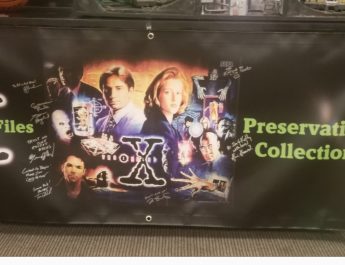