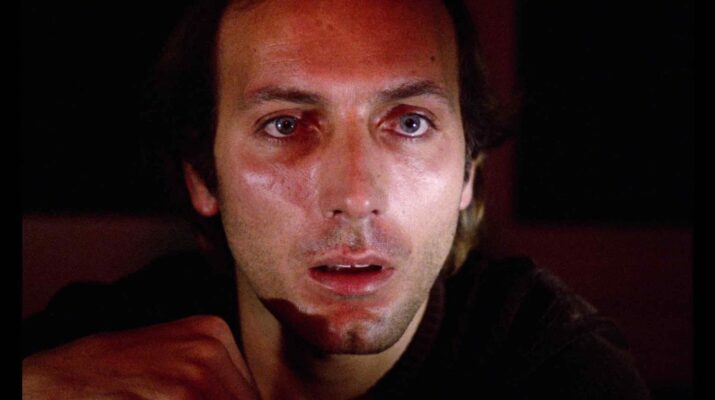 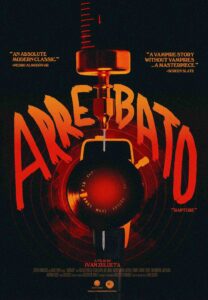 “Invokes cinema as an otherworldly entity that possesses, just as addictive and destructive as mind-altering substances injected into the bloodstream”

three and a half stars, RogerEbert.com

“A rapturous look at addiction and fanaticism”

three and a half stars, Slant

“A dizzying interpretation of art and its effect on artists”

Brand-new 4K restoration of Iván Zulueta’s 1979 feature ARREBATO, a dimension-shattering blend of heroin, sex, and Super-8 is the final word on cinemania. This towering feat of counterculture was the final film from Zulueta (ONE, TWO, THREE, ENGLISH HIDE‑AND‑SEEK), Spanish cult filmmaker and movie poster designer.

Arrebato will be available on iTunes, Amazon, GooglePlay, and Vimeo

Starring: Eusebio Poncela (LAW OF DESIRE), Cecilia Roth (ALL ABOUT MY MOTHER), Will More (THE HIT) 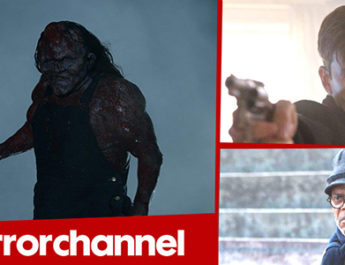 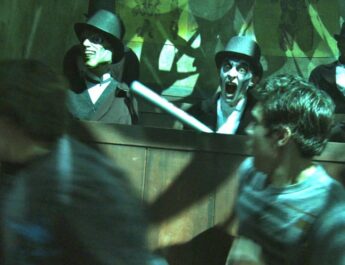