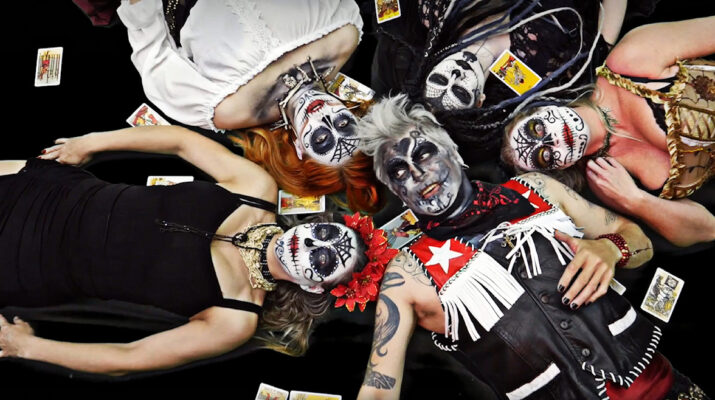 GYPSY PISTOLEROS the swashbuckling renegade flamenco rock rumba punk ‘n’ roll pioneers are aiming for the XMas No.1 spot with a cracking version of the world anthem, Livin la Vida Loca! Straight in at 33/1 in the National betting and they have already been featured in the Official contenders review by the Official Charts https://www.officialcharts.com/chart-news/christmas-number-1-2021-the-contenders-revealed__34519

These sleazers are unashamedly going for a Christmas hit, with a Day of the Dead‘ inspired video which will be available very soon. This XMas No.1 Campaign begins today (Nov 2nd, Dia de los Muertos Festival) and is fully released on 17th December. It is backed by the Guru of XMas Hits Jon Morter. With all proceeds going to Shelter.

Jon Morter is best known for his gatecrashing of the music industry in 2009 with his phenomenal Rage Against The X Factor campaign, sweeping Rap/Metal band Rage Against The Machine into the sought after UK Christmas No.1 spot.  This success opened the door for Jon to work on campaigns for some big artists in the industry including Nirvana, Sex Pistols, Rod Stewart, David Essex, a No.1 album for The Rolling Stones, AC/DC‘s highest-ever chart placing in the UK singles chart, Rik Mayall’s 2010 World Cup single (which incidentally Jon campaigned for again after Rik’s death making the UK No.7 in 2014), and the 2012 Christmas No.1 campaign for The Justice Collective.

You can watch the music video here: https://www.youtube.com/watch?v=liftq06Ma3c

Gypsy Pistoleros may be best described as being the ideal house band for the fictitious Titty Twister bar of Rodriguez’s From Dusk Til Dawn. Between the nods to Morricone’s tense, tumbleweed atmospheres and the Gypsy Kings’ manic Mediterranean energy, a New York Dolls raw glam spark and a surplus of prime G ‘n’ R attitude!

The sound is flamenco & rumba in a head-on collision with punk/rock riffs, pounding bass and thrashing drums. The songs span madly in the best rock ‘n’ roll tradition with big hooks, attitude, and sleaze. Yet those flamenco breaks got into your head and refuse to leave – this unique hybrid rocks.

via Heavy Rocka Recordings out now!

Gypsy Pistoleros are best described as being the ideal house band for the fictitious Titty Twister bar of Rodriguez’s From Dusk till Dawn.  Between the nods to Morricone’s tense, tumbleweed atmospheres and the Gypsy Kings’ manic Mediterranean energy, a New York Dolls raw glam spark, and a surplus of prime G ‘n’ R attitude, the Pistoleros‘ sonic style is captured to the full with the release of an album they have always threatened! 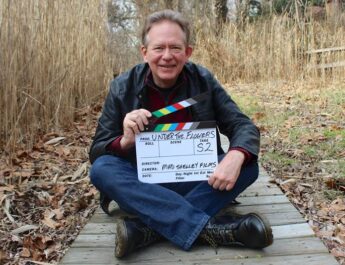 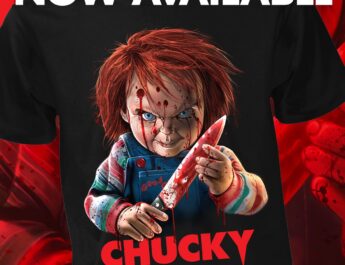 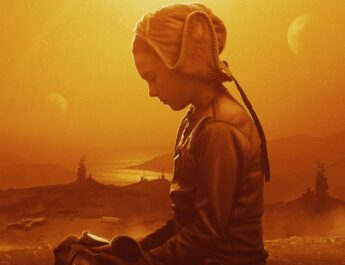