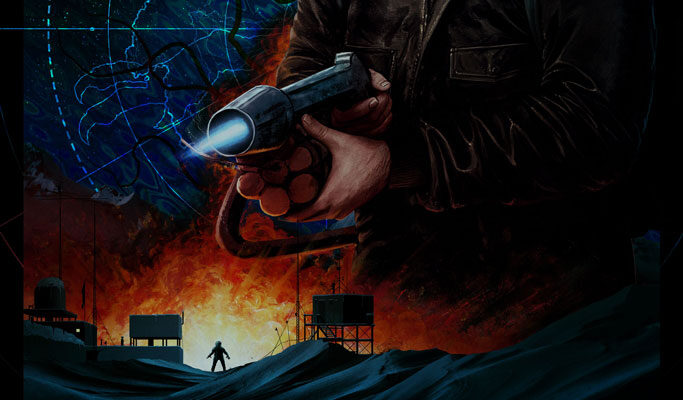 Earlier this year, Universal Pictures released a Special Edition 4K Blu-Ray of John Carpenter’s The Thing, which featured new art by Vice Press co-founder and creative director, Matt Ferguson. Matt’s art for the release cleverly built on the box art he produced for StudioCanal’s Special Edition 4K John Carpenter Collection which included They Live, Escape From New York and Prince of Darkness which were also released by Vice Press as movie posters. In October, Matt and Vice Press added Halloween to the collection and on Tuesday the 7th of December, Vice Press are set to release The Thing, too! Officially licensed through Universal Pictures LLC, The Thing will be available in a regular timed edition and variant lava foil, both sized 24×36 inches, along with an Editions Variant!

The Thing by Matt Ferguson will be available exclusively from Vice Press on Tuesday the 7th of December at 6pm GMT (UK) time/ 1pm ET (US) time. www.vice-press.com 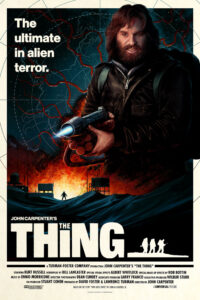 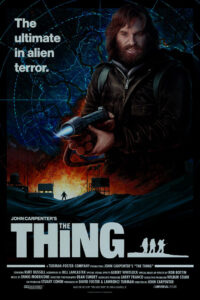 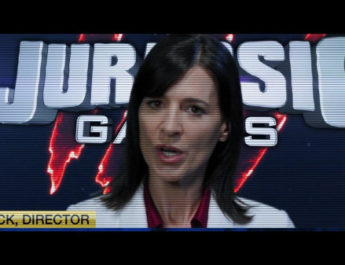