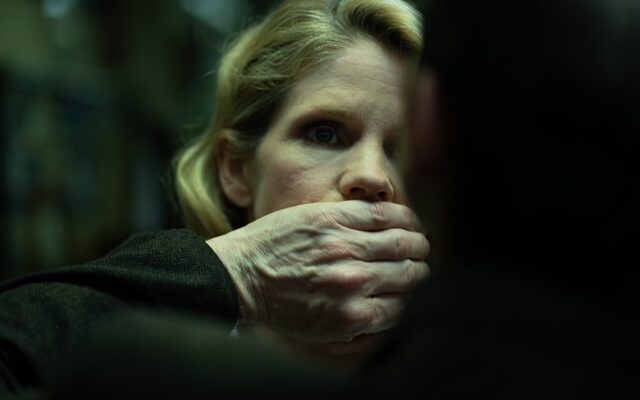 Season 2 Will Be Available To Stream

Catch up on Season 1 HERE

In The Accidental Wolf Season 2, six months has passed since Katie (O’Hara) answered a phone call that upended her life and put the fate of a pregnant and wounded stranger in her hands. Her family is threatening to medicate her and take away her daughter. Every lead has gone cold. Katie attempts to return to her old life, but a new faction emerges that pulls her deeper into the mystery of what happened on the fateful night of the unknown call and brings danger straight to her doorstep.

“It speaks directly to our current political and cultural moment.”
– Reid Nakamura, TheWrap

About TOPIC
Topic is the boundary-pushing streaming service for thrillers, mysteries, dramas and documentaries from around the world, serving viewers who crave entertainment beyond the mainstream. Whether it’s a Nordic-noir crime thriller (The Killing), a back-stabbing, an Italian political drama (The Miracle), or a mind-blowing supernatural mystery from Russia (Dead Mountain), Topic expands your view of the world.