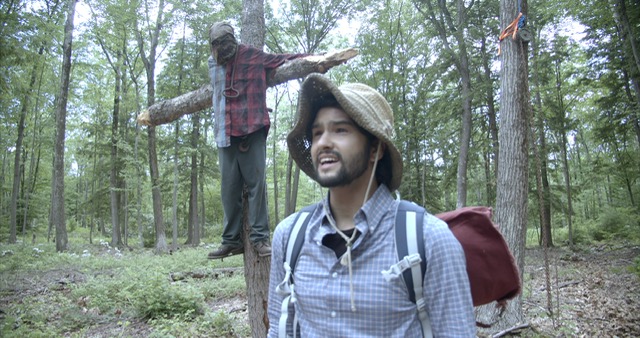 The horror hit “RISE OF THE SCARECROWS: HELL ON EARTH” became a big hit on TUBI and is still trending.  The slasher hit has gained comparisons to FRIDAY THE 13TH and other classic slashers such as MADMAN and THE BURNING.  Recently landing on Vimeo, the film has just hit Amazon for rental or purchase.

Synopsis: A young writer returns to his hometown and soon discovers the dark secret that has been hidden for years. The Scarecrows have risen and they are raising hell.