Canadian thrash metal maniacs TYMO are proud to announce they have signed with Spiritual Beast for the Japanese edition of their forthcoming album “The Art Of A Maniac”. The full-length is slated for release in Japan on February 16th, 2022 and will feature two exclusive tracks only available on the Japanese edition. The album will be released in North America, Europe and all other territories on February 5th.

This sophomore incarnation from Tymo boasts more technicality, faster songs, and heavier riffs, catapulting them into the forefront of the Canadian underground thrash metal scene. The 32 minute record was a group effort over the past year, where nine songs rose above the rest. Tymo is very excited to be sharing this polished result with metalheads around the world.

“The Art Of A Maniac” is recommended for fans of Megadeth, Slayer, Lich King, Municipal Waste, and Exodus. 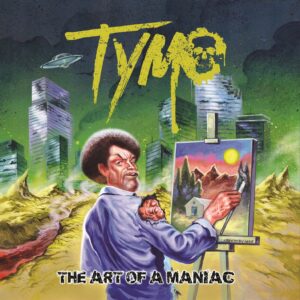 “A golden shower of thrash metal!” Six words to sum up Tymo! A band whose attitude lives up to the title of their debut album “Purge & Reset”. Lead guitarist and vocalist Tim Tymo explains that the origin of the title is more than words; it is a statement of lost faith in humanity. “Let’s just say we have a creator or superior being. If this god gave up everything we needed to flourish and returned to see all the wars and corruption, it would want to wipe the slate clean and start over. Hence…PURGE AND RESET!

Formed in Edmonton in 2015, Tymo is comprised of Tim Tymo as the lead guitarist and vocalist, Nick Schwartz on rhythm guitar, Harlen Jacobs on bass, and Marc Durie on drums.

Tim Tymo describes the band’s sounds as “loud, angry, and explosive thrash”. Tymo has a serious mission to entertain their fans. “We love writing and performing, and we all share a common passion for thrash metal. We wanted to reference our heroes and mix up that inspiration with our own brew and see what we came up with, and here we are. We want to give people a source of inspiration and excitement!

Tymo’s debut album “Purge & Reset” was released in August of 2017 and Tymo performed shows in support of the album throughout 2018. The band returned to the studio in early 2019 to record a single entitled “Sanity Clause.” It was released in late 2019 with very positive reviews and sold-out shows! Due to Covid 19, the band spent much of 2020 in the studio recording their follow-up album to Purge & Reset!

As of 2021, Tymo performed at the Loud As Hell Festival 2021 and has finished recording their next full-on thrash album! Much faster and more aggressive than Purge & Reset. The album entitled “The Art of A Maniac” is planned to be released in 2022 and Tymo has a mission to expand its audience and dominate the world! Planning to tour Europe and many other countries. 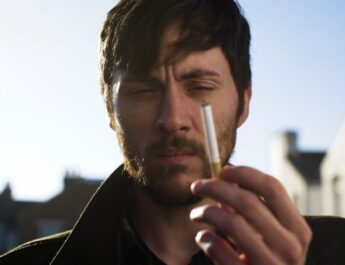 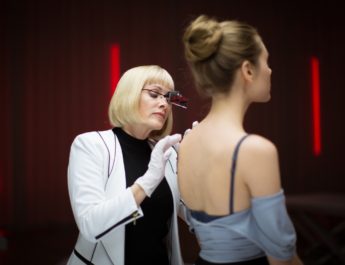