“I have always been a big fan of 70’s America cinema with directors like John Cassavetes, Martin Scorsese and Peter Bogdanovich” said Richards “But I never dreamed that one day I would direct Bogdanovich”.

Reborn required a well know Hollywood director to play himself in the film which has been described as “Carrie meets Sunset Boulevard”. Casting director Valerie McCaffrey suggested Bogdanovich and Richards agreed that given the meta-nature of the film, a cineaste like Bogdanovich would be the perfect choice.

Producers Jeannie McGinnis and John Penney sent the screenplay to Bogdanovich’s agent and several days later a deal was signed with the iconic director.

“We were shooting REBORN in Brian Yuzna’s house in Hollywood and we had just one hour to get the scene in the can” said Richards. “Bogdanovich arrived impeccably dressed with his trademark cravatte and informed me that he would like to change a few lines of dialogue. Despite his sophisticated appearance, his broad New York accent revealed a modest immigrant upbringing”

His Austrian jewish mother and Serbian orthodox father arrived in the US at the start of the second World War. After graduating college Bogdanovich studied acting at the Stella Adler Conservatory before becoming a film programmer at the Museum of Modern Art where he showcased the works of Orson Welles, John Ford and Howard Hawks. In 1966 he moved to Los Angeles where he was hired by Roger Corman to direct Targets starring Boris Karloff and Voyage To The Planet Of Prehistoric Women. In 1971 he directed The Last Picture Show which earned eight oscar nominations, after which he was hailed a “Wellesion Wunderkind”. In 1973 Bogdanovich set up The Directors Company with Francis Ford Coppola and William Freidkin through which he directed Paper Moon. Other notable films include What’s Up Doc starring Barbra Streisand and Ryan O Neil, and Saint Jack starring Cybill Shepherd.

“When Peter arrived on set it was like having royalty in the room” said Richards “He has played such a significant role in the production, critique and celebration of American cinema that it was impossible not to feel humbled by the experience”.

Bogdanovich’s other notable cameo’s include The Sopranos, The Simpsons, Kill Bill Volume I and II and It Chapter II. 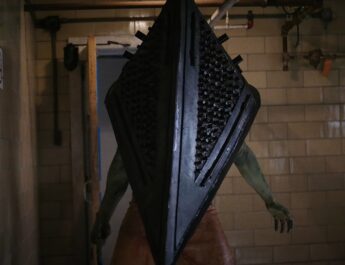 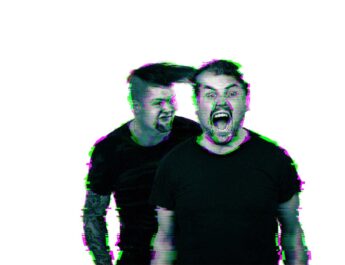 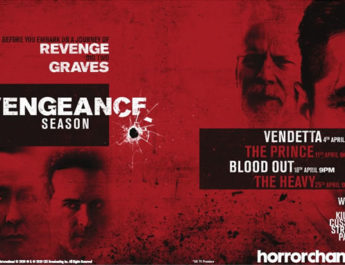