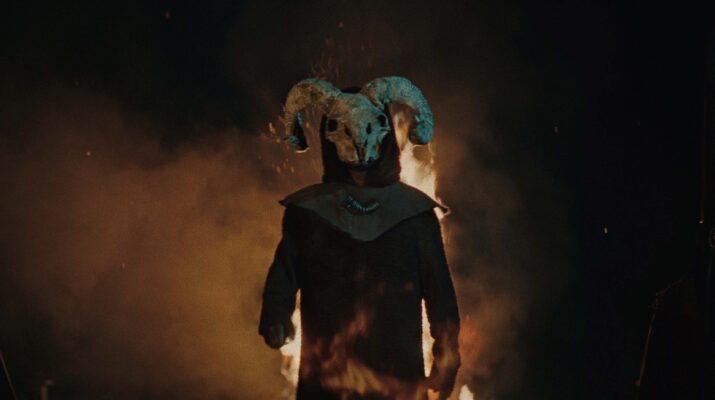 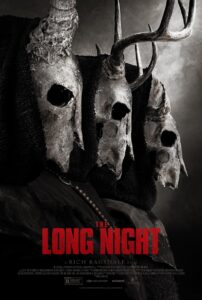 THE LONG NIGHT, directed by Rich Ragsdale and starring Scout Taylor-Compton (Rob Zombie’s HALLOWEEN and HALLOWEEN II), Nolan Gerard Funk (HOUSE AT THE END OF THE STREET), and Deborah Kara Unger (SILENT HILL, SILENT HILL: REVELATIONS, THE GAME), follows a devoted couple whose quiet weekend takes a bizarre turn when a nightmarish cult and their maniacal leader come to fulfill an apocalyptic prophecy.

In Theaters and Available Digitally on February 4, 2022

Synopsis: While searching for the parents she’s never known, New York transplant Grace (Scout Taylor-Compton) returns to her childhood southern stomping grounds with her boyfriend (Nolan Gerard Funk) to investigate a promising lead on her family’s whereabouts. Upon arrival, the couple’s weekend takes a bizarre, terrifying turn as a nightmarish cult and their maniacal leader terrorize the pair en route to fulfilling a twisted ancient apocalyptic prophecy.

Release Date: In select theaters and available on Digital on February 4, 2022

Well Go USA Entertainment (www.wellgousa.com) is an Oscar®-nominated theatrical and home entertainment distribution label that specializes in bringing the best in action, genre and independent films from the U.S. and around the world to North America. Well Go titles can be seen across a variety of platforms, including in theaters, on-demand, via DVD and Blu-ray and on television, as well as on mobile and connected devices through martial arts movie app Hi-YAH! (www.hiyahtv.com). Well Go USA Entertainment’s corporate headquarters is in Plano, Texas, with an additional office in Taiwan. 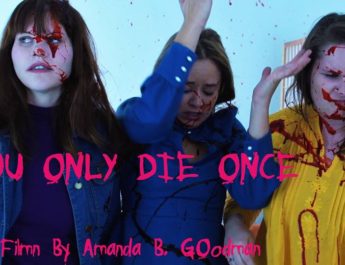 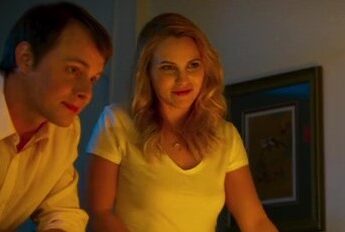