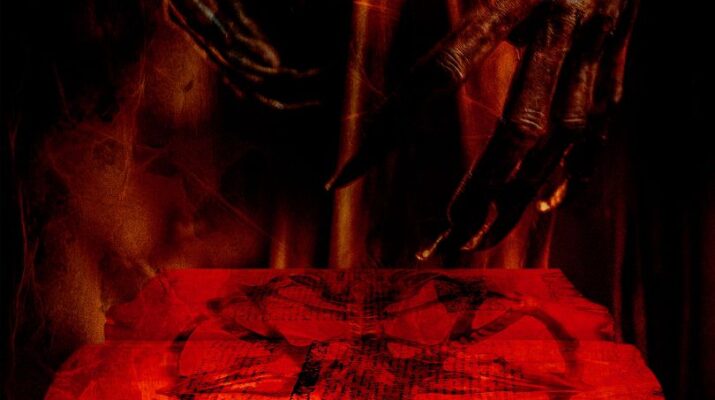 The Red Book Ritual is the new film produced by New Zealand´s company Black Mandala, responsible for the successful The 100 Candles Game sold in more than one hundred countries. With the Argentinean director Ariel Luqueas the script and director in charge of the “wrap-around” story, the film stars by Bruno Giacobbe, Agustín Olcese, Marlene Pedersen Chauviere and Valeria San Martín. 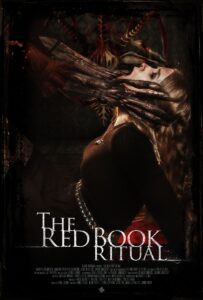 The Red Book is a paranormal game from Mexico, through this game you can connect with spirits. It is similar to the ouija board. To play this game you will need an old book with a red cover, without a picture on the cover. The lights should be off and the room lit only with red candles. The question to start the ritual is; “Red book, Can I join your game?” The book will reveal the answers to all your questions… but what if your host is an evil entity with a thirst for blood?

Three friends decide to play “The Red Book Game”. What they don’t know is that in the house evil is waiting to be released. A long time ago a witch died as part of a satanic ritual. Every question they ask, they get closer and closer to her. 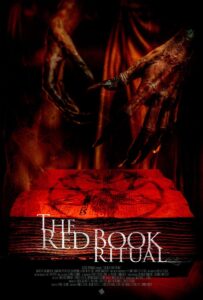 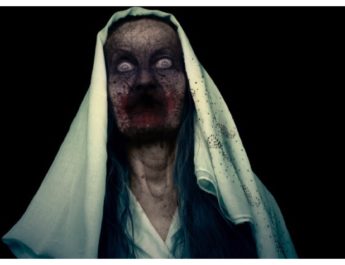 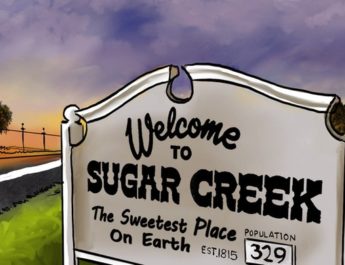