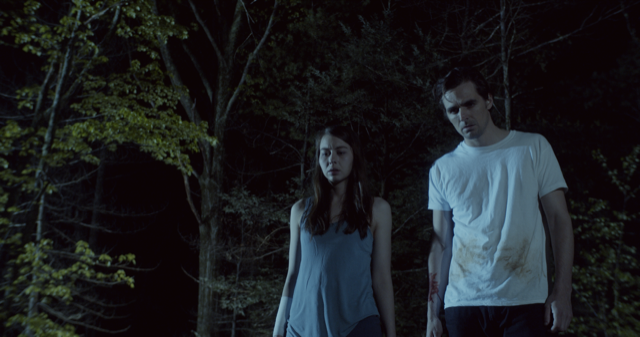 Here are some of the horror DVD/Blu-Ray releases for January 18th!

In acclaimed director Edgar Wright’s psychological thriller, Eloise (Thomasin McKenzie, Jojo Rabbit, Old), an aspiring fashion designer, is mysteriously able to enter the 1960s, where she encounters a dazzling wannabe singer, Sandie (Anya Taylor-Joy, Emma, The Queen’s Gambit). But the glamour is not all it appears to be, and the dreams of the past start to crack and splinter into something far darker.

The Candyman returns to try to convince his female descendent, an artist, to join him as a legendary figure. To this end, he frames her for a series of hideous murders of her friends and associates so that she has nowhere else to turn to.

In a quiet apartment complex in Los Angeles, a deranged handyman goes on a killing spree, savagely murdering ‘immoral’ women with the tools of his trade – claw-hammers, screwdrivers, power drills and even a deadly nail gun! But these gruesome massacres are just the beginning of this landmark epic of violence and depravity that was vilified by critics, banned by censors, and treasured by splatter fans worldwide. This is… THE TOOLBOX MURDERS!

Dora (Daria Nicolodi, Deep Red) moves back into her old family home with her husband, Bruno (John Steiner, Tenebrae), and Marco (David Colin Jr., Beyond the Door), her young son from her previous marriage. But domestic bliss proves elusive as numerous strange and disturbing occurrences transpire, while Dora is haunted by a series of nightmares and hallucinations, many of them involving her dead former husband. Is the house itself possessed? Or does Dora’s increasingly fragile grip on reality originate from somewhere far closer to home?

When beautiful police detective Anna Manni follows the bloody trail of a sophisticated serial murderer/rapist through the streets of Italy, the young woman falls victim to the bizarre “Stendhal Syndrome” – a hallucinatory phenomenon which causes her to lose her mind and memory in the presence of powerful works of art. Trapped in this twilight realm, Anna plunges deeper and deeper into sexual psychosis, until she comes to know the killer’s madness more intimately than she ever imagined.

In The Brute, Sarah Douglas (Superman II) gives a courageous performance as Diane, a glamorous fashion model trying to escape the brutal blows of her sadistic husband, fearsomely portrayed by Julian Glover (For Your Eyes Only). After a particularly savage attack, Diane leaves to stay with photographer friend Mark (Bruce Robinson, writer and director of Withnail & I) and his girlfriend Carrie (Suzanne Stone). Finding solidarity with other victims at a nearby women’s refuge, she aims to forge a new life alone, but her violent ex-partner is determined to track her down.

One night, musician Marcus Daly (David Hemmings, Blow Up), looking up from the street below, witnesses the brutal axe murder of a woman in her apartment. Racing to the scene, Marcus just manages to miss the perpetrator… or does he? As he takes on the role of amateur sleuth, Marcus finds himself ensnared in a bizarre web of murder and mystery where nothing is what it seems…

A year after the death of his wife, a man enlists her sister to help bring her back.

When an attractive young couple rents out a room in their spacious loft to an eccentric, beautiful female artist, they soon live to regret it. Slowly but surely, their seductive new tenant invades their minds, their beds, the very fabric of their lives. A sensual supernatural nightmare from writer/director Ted Nicolaou (TERRORVISION, SUBSPECIES, THE VAMPIRE JOURNALS).

A woman walks through a dreamworld, plagued by violent visions, until her reality begins to fold into itself. In Chris Alexander’s multi-media meditation on memory, isolation, identity, and bloodletting, a beautiful leather-clad humanoid (Ali Chappell) walks through a dream-world, plagued by violent visions and fragments of memories. After holing up in a monstrous home, the alien succubus flits in and out of reality, replaying the grisly murder of her doppelganger (Cheryl Singleton) while doubting her own sanity, and eventually, her existence. 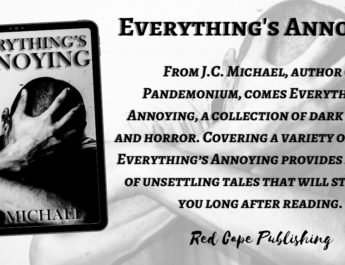 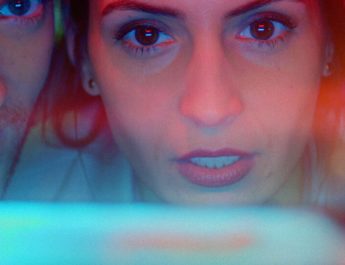 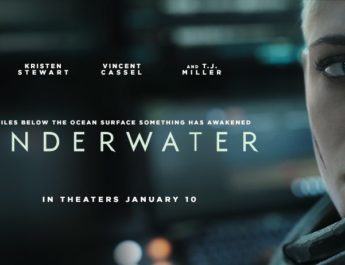