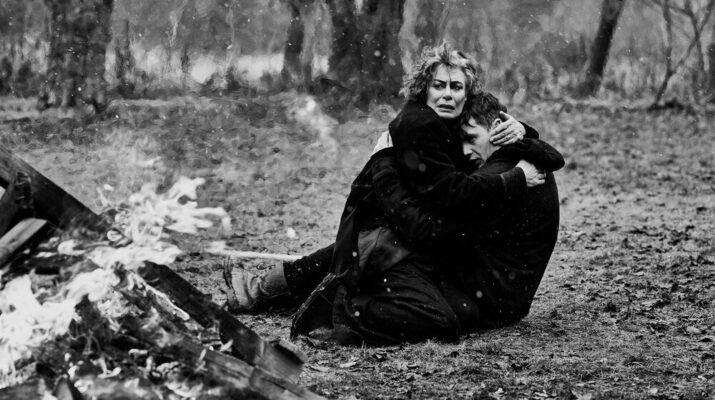 The Righteous Set for Release in Summer 2022

Arrow Films announced that they have acquired distribution rights in the UK, Eire, and the US for the extraordinary chiller The Righteous, an award-winning standout on the genre festival circuit. The UK-based premiere label for cult, art, horror and world cinema is planning a release in Summer 2022. 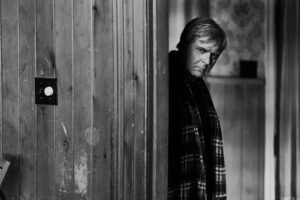 In addition, Vortex Media will release the film theatrically and on Digital in Canada with Arrow Films picking up the home entertainment release for Canada.

This first feature from director-actor-writer Mark O’Brien (AMC’s “61st Street”, Blue Bayou, Ready or Not) is a dark chiller about a burdened man who feels the wrath of a vengeful God, after he and his wife are visited by a mysterious stranger. The film stars O’Brien, Henry Czerny (Ready or Not, Mission Impossible, “Revenge”) and Mimi Kuzyk (The Day After Tomorrow, The Final Cut, “Shadowhunters”).

The Righteous had its World Premiere at the Fantasia International Film Festival in 2021, winning the Cheval Noir and Silver Award, and has since gone on to win a Bloodie at the 2021 Blood in the Snow Film Festival, and the Grimmfest Award at the 2021 Grimmfest.

Director of Content Francesco Simeoni at Arrow commented: “We’re delighted to be working with Vortex Media and The Righteous creative team on the forthcoming release. Mark O’Brien has put together a highly impressive debut with strong performances from himself and his stars. We knew upon seeing it at Fantasia that it would be perfect for Arrow fans”.

“Vortex Media has supported The Righteous from the script stage and are elated to have partnered with the wonderful team at Arrow Films to release what is a fantastic, visionary work by Mark O’Brien,” said Justin Rebelo, Vortex Media CEO. “We look forward to continuing the film’s journey sharing the film with audiences after the warm response from Fantasia, Grimmfest and Blood in the Snow.”

Mark O’Brien shared: “As a dedicated fan of Arrow Films, I am beyond thrilled to be partnering with them on my debut feature film and continuing my relationship with Vortex Media. Arrow Films are a filmmaker and cinephile’s dream. It’s an honor to be a part of their tremendous catalog.” 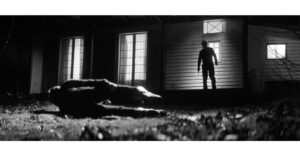 A unique and darkly engaging spiritual thriller, strikingly shot in black and white, The Righteous tells the story of Frederic (Henry Czerny) a grieving man struggling with his faith, who helps an injured young man, Aaron Smith (Mark O’Brien) who stumbles onto his property one night, claiming to be lost in the woods. Frederic and his wife (Mimi Kuzyk) invite the man to stay for the night, but Frederic soon begins to have doubts about this enigmatic stranger’s story – and his motives for being there. When Aaron asks Frederic to commit an unspeakable deed, it becomes clear that the man is not who he seems, and has been sent to test the very limits of Frederic’s existence.

Arrow Films is targeting a summer release on digital in the UK, US and Eire and a deluxe collector’s edition Blu-ray in the UK, US, CA and Eire as part of its celebrated Arrow Video brand. Vortex Media is planning a summer theatrical and digital release across Canada.

The deal was negotiated by Francesco Simeoni at Arrow Films and Justin Rebelo at Vortex Media.

Arrow Films is a leading independent all-rights entertainment company, established in 1991, operating in the UK, Republic of Ireland, the US and Canada. Arrow Films is firmly dedicated to new cinema, developing an enviable theatrical slate of critically acclaimed films which will additionally enjoy a lasting lifespan across all of our ancillary channels, brands and labels, including Arrow Video and Arrow Academy.

Recent acquisitions include Chema Garcia Ibarra’s The Sacred Spirit, Adam Rehmeier’s Dinner In America, Michael Venus’ Sleep and Jill Gevargizian’s The Stylist, all of which have received US and/or UK multi-platform releases as part of Arrow Video’s release strategy for new and contemporary films on the label. Additionally, Arrow Films is widely considered to be the global market leader in the Premium Home Entertainment market, fueled by state-of-the-art in-house film restoration and highly sought-after Blu-ray editions of classic and cult cinema.

Vortex Media is a boutique studio bringing together global distribution and film and television production across all genres. It comprises three divisions: Vortex Canada, specializing in the theatrical release of feature films and monetization across all platforms; Vortex International, a worldwide sales and distribution company; and Vortex Productions, an in-house production company with the resources to self-finance and produce feature films and made-for-television movies including Anything for Jackson, a Shudder Original Film. Recent Vortex releases in Canada include Jim Cummings’ The Beta Test, 2021 TIFF selection Snakehead, Off The Rails starring Kelly Preston, and 2067 starring Kodi Smit-McPhee. 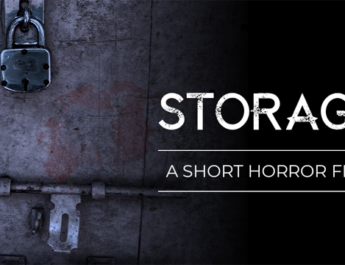 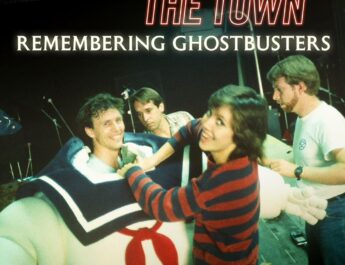 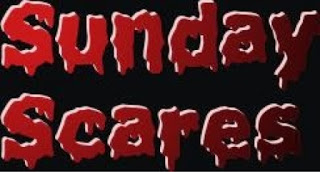