Here are some of the horror DVD/Blu-Ray releases for February 15th!

Revenge is a hearty meal for phantoms of the prairie! On a dark and haunting night, all that is visible by the campfire light is the breath of vicious lawmen. The local preacher and townspeople gather on a lonesome prairie as the lawless career of desperado Frank Clements is about to end. Just as the hangman’s noose tightens around his neck, the most feared outlaw of 1888 shouts a curse of revenge on the town preacher – a curse which will haunt the preacher’s family through generations. One hundred years later, unsuspecting of the events in 1888, the town is prospering. Frank Clements and his gang return from hell to seek revenge against the preacher’s grandson and his family. The fight against the phantoms from the past proves futile, and they become unwilling victims of bloodthirsty outlaws. Weapons are defenseless against the phantom cowboys – you can’t kill what’s already dead!

PART I: Presented by Quentin Tarantino (Kill Bill, Vol. 1 & 2) and directed by Eli Roth (Cabin Fever), Hostel is a shocking and relentless film in the tradition of Saw about two American backpackers (Jay Hernandez, Friday Night Lights and Derek Richardson, Dumb and Dumberer) in Europe who find themselves lured in as victims of a murder-for-profit business. PART II: Presented by Quentin Tarantino and written and directed by Eli Roth, The second installment to this terrifying franchise centers around three young American women (Lauren German, The Texas Chainsaw Massacre) (Bijou Phillips, Bully), and (Heather Matarazzo, Welcome to the Dollhouse) who are studying in Rome.   PART III: Hostel: Part 3 brings the underground world of the notorious Elite Hunting Club to “Sin City”, where human torture has been turned into a high stakes gambling opportunity.

While on Spring Break in the remote Colorado Wilderness, a group of young adults are stalked by a psychopath.

With only nightmares for childhood memories, Lily returns to her family home to find out what happened to her parents. Despite the locals’ warnings of an evil presence, she crosses the threshold and discovers not all the ghosts that haunt us are dead.

Tilly has inherited a Manor House. Soon, she will learn just how she has managed to inherit it when an evil Leprechaun begins to stalk her down, taking out anyone in its way – for his gold.

A family is torn apart when the stepfather (Greg Hobbs) PTSD develops into something far more sinister and possibly even supernatural.

The films footage was found in 2013 and documents the start of a deadly new virus. When “Disease Control” are alerted that food at a local meat processing plant has been contaminated by a rare virus, trainee tactical police are sent in by the Cyber-tri-Tech Bio Company to evacuate the workers with a civilian camera crew to document the operation. They find the virus has infected the workers that are displaying extreme violent behaviour. When all is not what it appears and the infected start to murder each other, they realise that it could have disastrous and deadly repercussions on a world wide scale.

Mankind’s earliest settlers on the Martian frontier do what they must to survive the cosmic elements and each other in this science-fiction thrill ride. 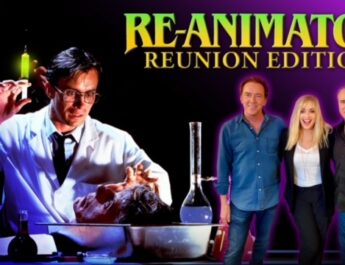 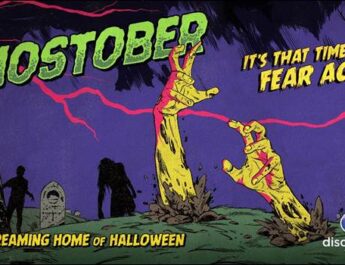 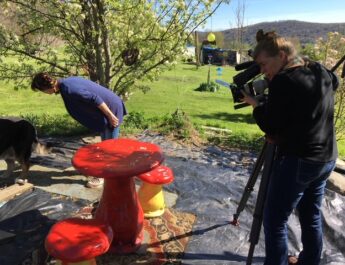