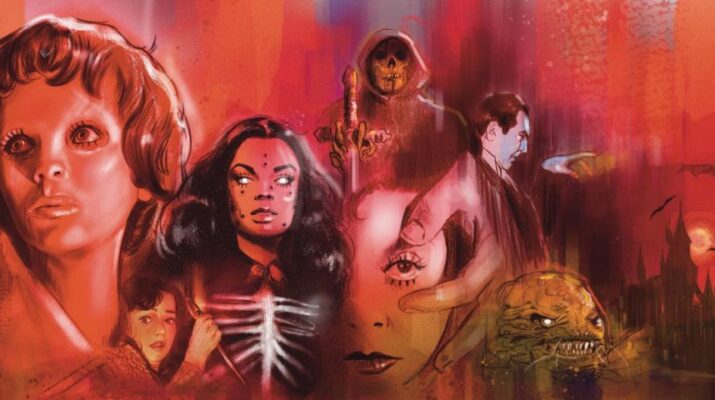 FEAR ON FILM is a virtual 7 week course that will give learners a deeper understanding of the history of the horror genre and its impact on world cinema and culture through lectures, group discussions and special presentations.

From the pioneering days of the motion picture to the light, shadow and moral ambiguity of the German expressionist movement; from the global impact of the early Universal monster pictures of the 1930s to the allegorical science fiction horrors of the 1950s; from the landmark, boundary-pushing works of the 1970s to the 1980s slasher movie boom and beyond. FEAR ON FILM will encourage learners to examine changing trends in genre storytelling and technology and how societal unrest is very often consciously or unconsciously reflected in the movies themselves.

Previously offered by Sheridan College as an in-person course, FEAR ON FILM‘s new virtual incarnation means that anyone, anywhere can enroll in the workshop. FEAR ON FILM is an ideal entry point for cinema lovers seeking a deeper exploration of the horror genre, as well as a fantastic platform for more seasoned horror movie fans to connect with others through an instructor who has worked with some of the biggest names in the genre.

Chris Alexander is a Canadian writer, editor, music composer and filmmaker. He is the former editor-in-chief of the iconic American horror film magazine FANGORIA and is the editor-in-chief and co-founder of DELIRIUM magazine. He is the writer, director and composer of the avant garde horror films BLOOD FOR IRINA, QUEEN OF BLOOD, BLOOD DYNASTY, FEMALE WEREWOLF, SPACE VAMPIRE, NECROPOLIS: LEGION, IT KNOWS YOU’RE ALONE, SCREAM OF THE BLIND DEAD and GIRL WITH A STRAIGHT RAZOR. As a recording artist, he has released the albums MUSIC FOR MURDER, BLUE EYES OF THE BROKEN DOLL,THEY DRINK YOUR BLOOD and BODY DOUBLE. He has worked with such notable genre figures as George A. Romero, David Cronenberg, John Carpenter, Nicolas Winding Refn, Charles Band, Gene Simmons, Nicolas Cage and dozens more. For more on Alexander’s work visit www.ChrisAlexanderOnline.com.

Founded in 1967, Sheridan College is internationally known for programs in animation and illustration, film and design, business, applied computing, engineering technology, among others. With approximately 23,000 full-time students and 17,000 continuing education students, there are campuses located across Ontario, Canada. 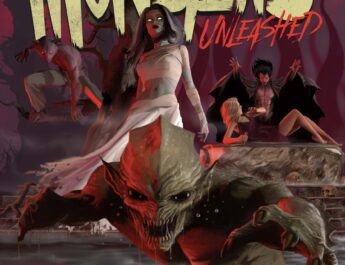 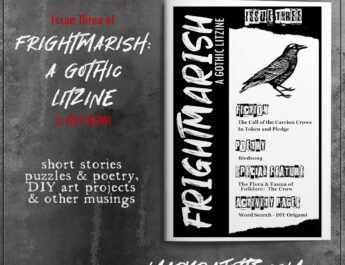 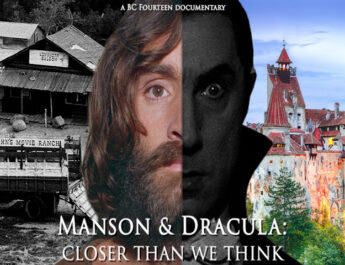