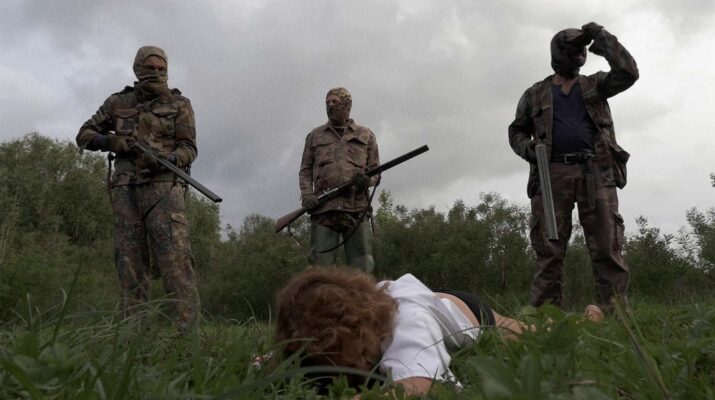 The European Film Market of Berlin is currently ongoing and the sales agency EuroObscura introduced two new horror movies from Italy, the occult – witchcraft horror THE SALAMANDER HOUSE, and the rape-and-revenge SCREAMS FROM THE SWAMP. 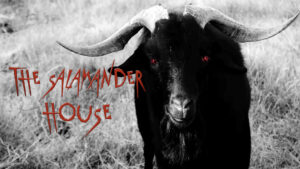 THE SALAMANDER HOUSE is produced by Luigi Pastore (VIOLENT SHIT, SYMPHONY IN BLOOD RED) and directed by Marco Cerilli. It stars Marco Aceti, Corinna Coroneo, Marco Cerilli, Franco Nacca and Chiara Pavoni. A writer rents a house on the beach to complete his new novel, only to find out that the house has a long history of blood, as it was the center of a wiccan cult in centuries past. Now, these witches are craving for revenge by taking possession of the writer’s mind. The movie will be completed in March 2022 and it has been screened recently at the Italian Horror Fantasy Festival.

Also presented at EFM, the recently completed SCREAMS FROM THE SWAMP. Directed by Lorenzo Lepori (FLESH CONTAGIUM) and produced by veteran Alex Visani (PYRAMID, STOMACH), the movie is a rape-and-revenge horror in the vein of I SPIT ON YOUR GRAVE. It stars Simona Vannelli, Lorenzo Lepori, Pio Bisanti and screenwriter Antonio Tentori. Entirely shot in a real swamp, this is the story of a woman who summons forces from the other world in order to get her revenge on the doctor who operated on her husband and son, involved in a fatal crash. EuroObscura will handle international sales for both movies during EFM, taking part from 10 to 17 February. 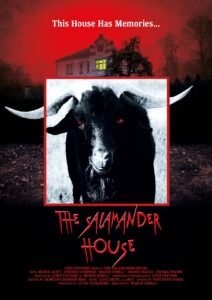 A famous Italian-American writer of horror novels comes to Puglia to spend a few days in an old house on the coast. The real estate agent tries to convince the writer to buy it, but he only wants to spend a few days there hoping to find  inspiration. The history of the house begins to manifest itself with hallucinations, which the writer notes as ideas for his novel. He then meets some locals who tell him the story of a cult, that came to the house in the 1970s to build a temple dedicated to the Satan. The writer will very soon discover that the cult is still there and that he is only a tool driven by evil. 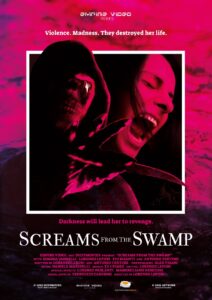 SCREAMS FROM THE SWAMP

When Angela’s husband and son die in hospital after a car crash she takes it upon herself to seek justice against the doctor who operated on the pair. Desperation and obsession lead Angela into a paranoid state, dissociating her from reality. She follows the doctor day after day: behind the anonymous facade, the man hides a parallel life of depravity and murders committed together with his colleagues. Discovering these new horrors, Angela turns to dark otherworldly forces to find the strength to eliminate the killers. This decision leads her into a spiral of violence and hallucinations, where pleasure and fear intermingle but ultimately there is a high price to pay. 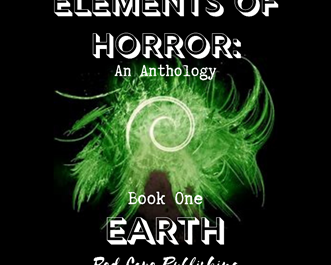 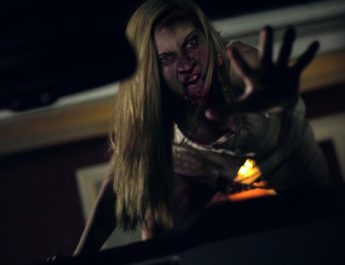 “Night of Something Strange” Comes to a Proper Home on VHS – AVAILABLE NOW! 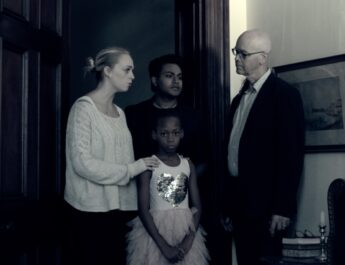 Official Trailer Release for “The Tokoloshe: The Calling”