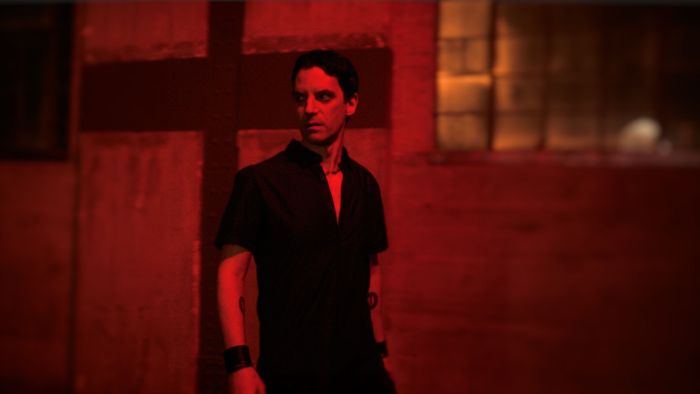 Musician & Actor, Eric Oberto has just unveiled his new video and single release for the song, “Closer Than Ever Before”. The song appears in the forthcoming Hollywood theatrical film, Malibu Horror Story due out in late 2022. 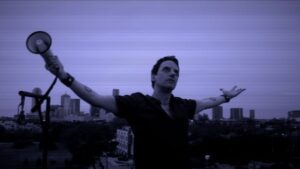 Story:
“Closer Than Ever Before” paints the dark picture of a man running from himself and racing against his own mortality. While being stalked by “Death” himself, he encounters memories from his past and startling entities that chase him closer to that final closing door.

The music video for “Closer Than Ever Before” will mark the second collaboration between Eric Oberto and Erik Gustafson of the band, AdorationDestroyed!

Both Eric and Erik co-directed the music video shoot. Eric Oberto also took on the role of Producer with the invaluable help of Video Shoot Production Manager, Micha Marie Stevens. Erik Gustafson Cinematography brilliantly handled all of the post-production and editing work. The end result of this collaboration is a badass music video that truly captures the essence the song!

“After having worked together on the remix of “Darkness Never Lies”, we decided to team up again on the music video for “Closer Than Ever Before”. Eric gave the green light to brainstorm character and storyline ideas for the video, based on the song theme. The end result I feel resonates with us all.

Couple that with casting several of Eric’s previous horror movie cast and crew, and we have something truly next level. The shoot took place in an older Dallas building which also became a character of its own.  I’m proud of our work together and look forward to working with Eric Oberto again!” – Erik Gustafson (Adoration Destroyed/Erik Gustafson Cinematography) 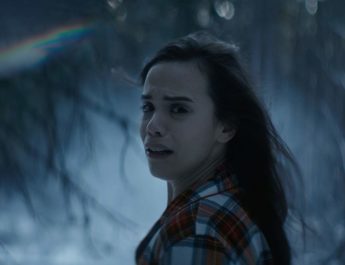 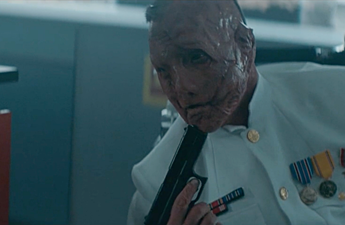