They say… “You cross paths with at least 20 killers in your lifetime and don’t even know it” Well, this time you will… 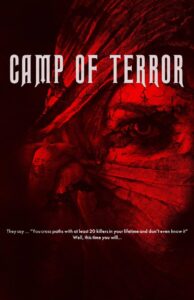 Producer Jared Safier partners with Thomas Walton once again on Camp of Terror.  They previously teamed on the Lionsgate release of ROOM 9 starring Kane Hodder, Michael Berryman, and Scout Taylor-Compton.

Michael Joy (The House In The Pines, Holes In the Sky) is associate producer on Camp of Terror, along with Jackson Everest as executive producer and Angela Joseph as co-producer. 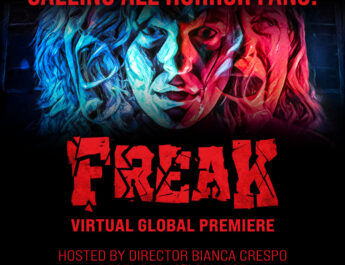 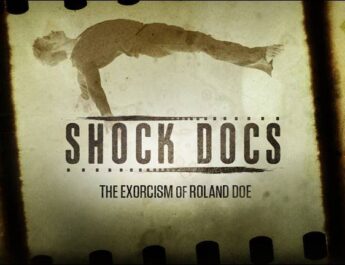