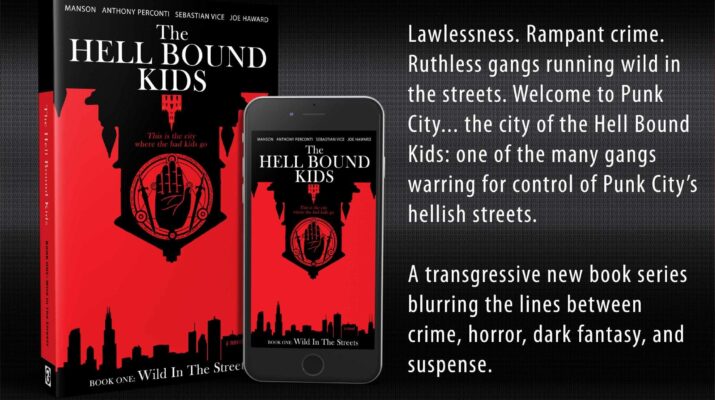 “THIS IS THE CITY WHERE THE BAD KIDS GO…” 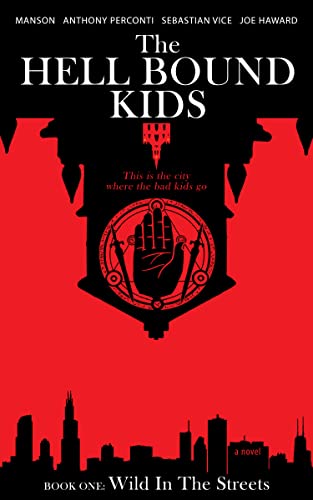 Lawlessness. Rampant crime. Ruthless gangs running wild in the streets. Welcome to Punk City… the city of the Hell Bound Kids: one of the many gangs warring for control of Punk City’s hellish streets.

The iniquity that transpires within the inescapable borders of Punk City is purposeful, orchestrated by its mysterious ruler, Abraxas, and his corrupt City Management. Together, they rule the megalopolis from within the protection of their fortified sectors, inside a seemingly endless urban nightmare of twisting streets, glowing skyscrapers, and war-torn ghettoes built by an entity known only as the Architect.

City Management and their police force number a few thousand compared to the hundreds of thousands of Kids. And more and more Kids flood into the crime-ridden city on a regular basis. Kids sometimes as young as eight; never older than nineteen or twenty. A steady flow of them trafficked in along with guns and drugs, by Adults who were once Kids themselves, but who survived the streets, growing into adulthood. 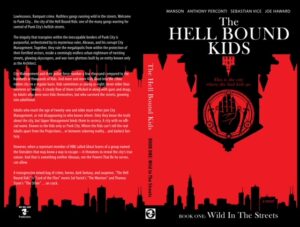 Adults who reach the age of twenty-one and older must either join City Management, or risk disappearing to who knows where. Only they know the truth about the city, but Upper Management binds them to secrecy. A city with no official name. Known to the Kids only as Punk City. Where the Kids can’t tell the real Adults apart from the Projections… or between sobering reality… and darkest fantasy.

However, when a repentant member of HBK called Ghost learns of a group named the Outsiders that may know a way to escape—it threatens to reveal the city’s true nature. And that is something neither Abraxas, nor the Powers That Be he serves, can allow.

A transgressive mixed bag of crime, horror, dark fantasy, and suspense, “The Hell Bound Kids” is “Lord of the Flies” meets Sol Yurick’s “The Warriors” and Thomas Tryon’s “The Other” … on crack.

Available to Pre-Order Coming May 2022

Available in print and ebook on Amazon, Apple Books, Barnes & Noble, Kobo, and wherever else books are sold 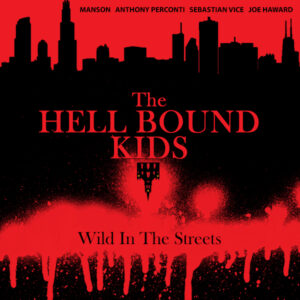 Anthony Perconti lives and works in the hinterlands of New Jersey with his wife and kids. He enjoys well-crafted and engaging stories from across a variety of genres and mediums. His articles have appeared in several online venues as well as some indie press magazines such as Three Crows Magazine, Grimdark Magazine, Dark Matter Magazine & Pulp Modern. He can be found on Twitter @AnthonyPerconti

Sebastian Vice is the founder of Outcast Press devoted to transgressive fiction and dirty realism. He writes a regular column for A Thin Slice of Anxiety called “Notes Of A Degenerate Dreamer,” and has poetry and short fiction published in Punk Noir Magazine, A Thin Slice Of Anxiety, Outcast Press, Terror House Magazine, and Bristol Noir. His flash piece “One Last Good Day” was nominated for Best Of The Net 2021.

Joe Haward is an author, poet, and heretic. As a freelance journalist his work challenges religious and political corruption. Writing horror, noir, and transgressive fiction and poetry, his work can be found in various places. His debut poetry collection, Heresy (Uncle B. Publications) drops in 2022. Find him on Twitter @RevJoeHaward or at joehaward.co.uk.

About No Sell Out Productions

An indie publisher bringing you the best in all things Science Fiction, Fantasy, Horror, Crime, and Transgressive literary and mainstream fiction. Owned and operated by Military Veterans. 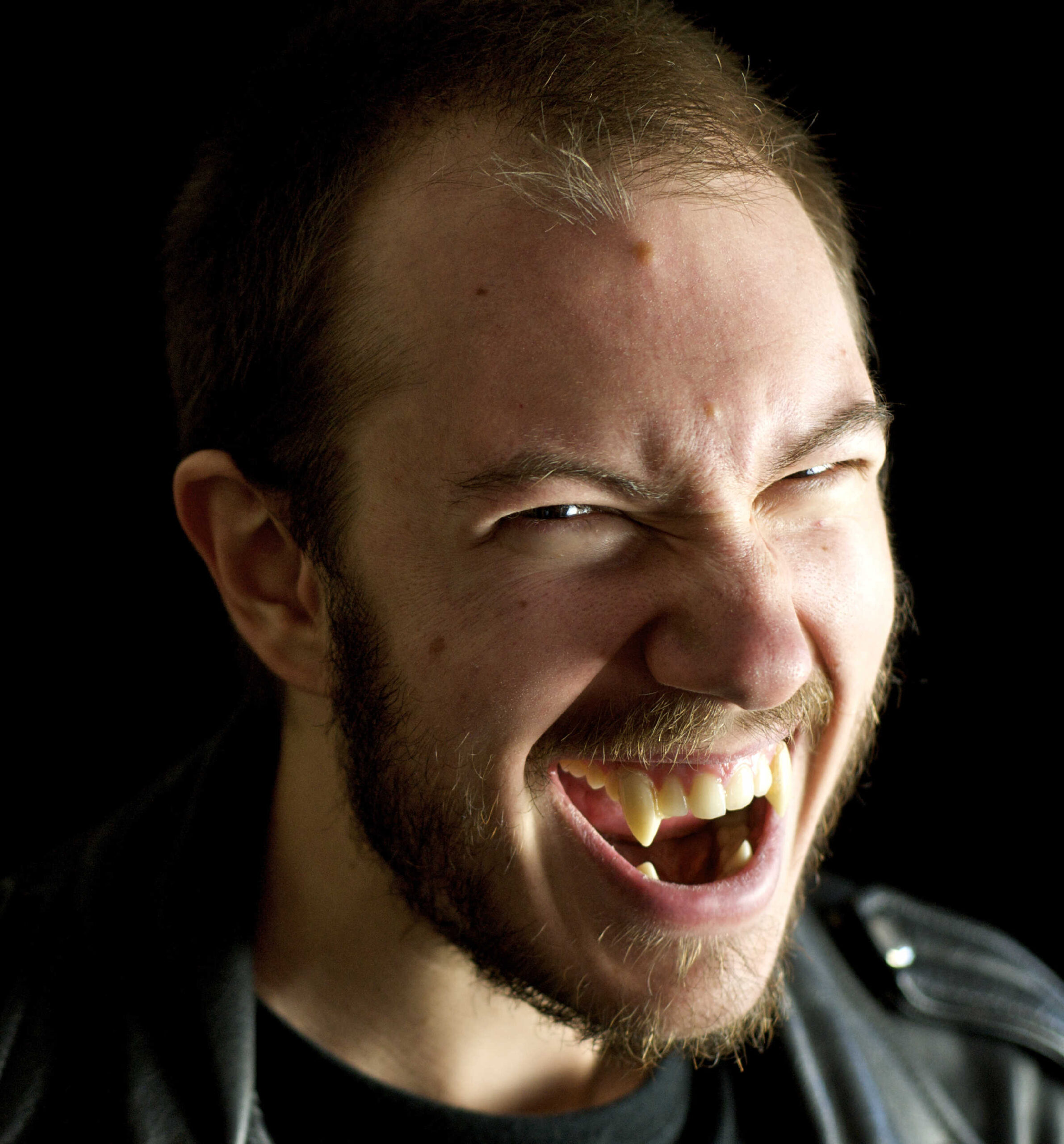 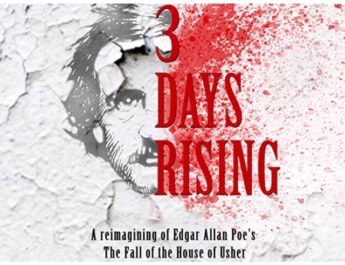