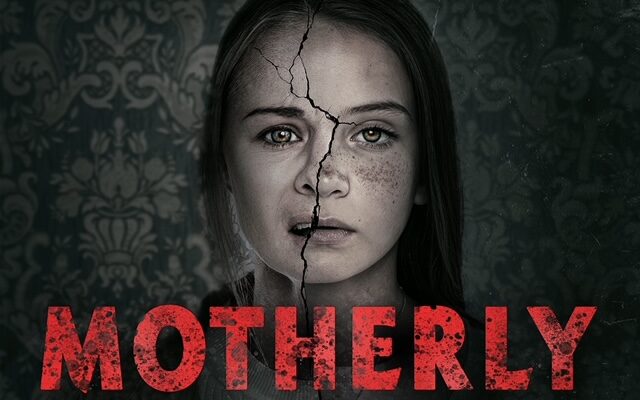 Home invasion thriller MOTHERLY is coming out on DVD on May 3. 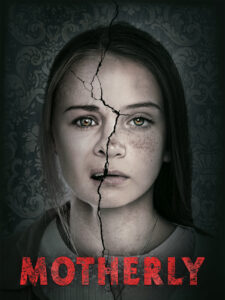 When a vengeful couple invades her home, a single mother is forced to do whatever it takes to defend her daughter.

Motherly was written by Wallace and Ian Malone, who were nominated together for a Writers Guild of Canada Screenwriting Award for their work on Todd & The Book of Pure Evil.

The DVD includes an exclusive Q&A with the filmmakers, recorded at the Blood in the Snow Film Festival and hosted by Robert Bellamy, a well as a commentary track with director/writer Craig David Wallace and writer Ian Malone.
Pre-orders are available on The Horror Collective website.
Technical Specs:
Audio: English 5.1 + Stereo
Subtitles: English Closed Captions
NTSC, Regional Code 1 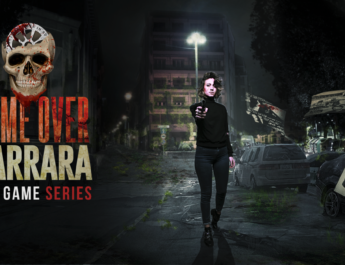