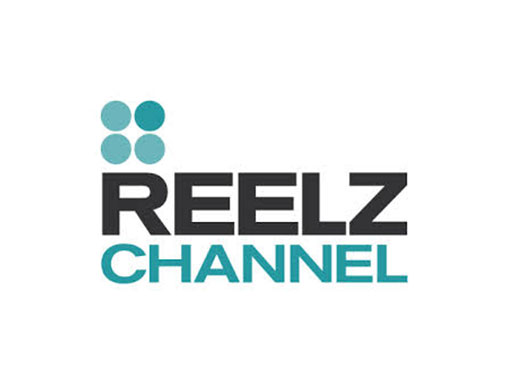 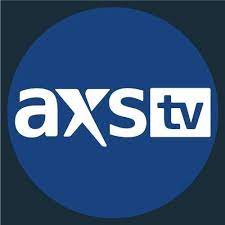 Marketing Macabre known for catering the needs of the horror genre with press releases, interviews, articles, and assortment of packages, has taken their publicity game to the next level.   Commercial spots are available on daytime, primetime, and late night television.

If you have a movie trailer or commercial that you want on AXS TV, REELZ, or HD NET MOVIES, please contact Michael Joy at joyhorror@msn.com

REELZ is a leading independent cable and satellite general entertainment network focused on celebrity culture with poignant stories about Hollywood in revealing documentaries and character profiles of the famous and infamous.

HDNET MOVIES is the ultimate movie lovers channel, featuring uniquely compelling titles licensed from the biggest studios in the world, including award winning theatrically released films and Hollywood classics from the 1970s to present day. 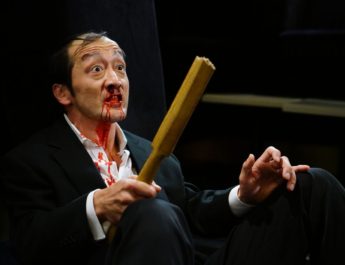