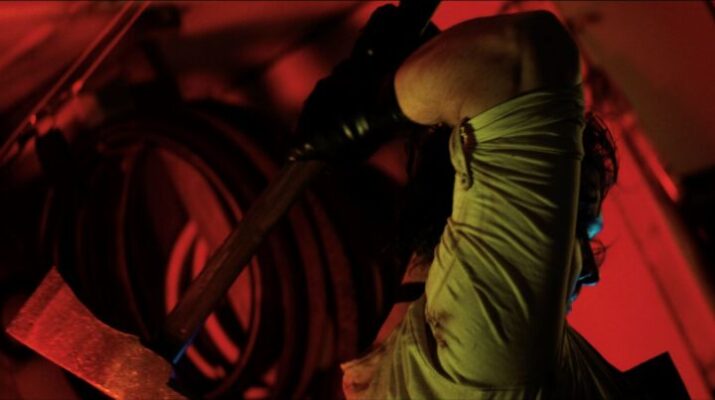 Press Release
May 17, 2022May 16, 2022
Posted By: HorrO 0 Comment horror, North American Trailer Released For 'Hollow' Ahead Of Its Release on VOD & DVD, Press Release, promote horror, Spread the Horror

Devilworks have unleashed the North American trailer for psychological horror film ‘Hollow’, from writer-director Jonathan Zaurin, ahead of its home release later this month. 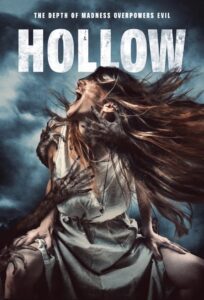 In Hollow, “A woman with early signs of Alzheimer’s begins to have lucid dreams and nightmares that a living Punch puppet has moved in with her and her family. As her loss of reality and symptoms worsen, she uncovers something sinister is observing her every move and preparing darkness that leads her into a frenzied and terrifying confrontation.”

The Blackburn Asylum Opens Visiting Hours – in Canada – this December on VOD!