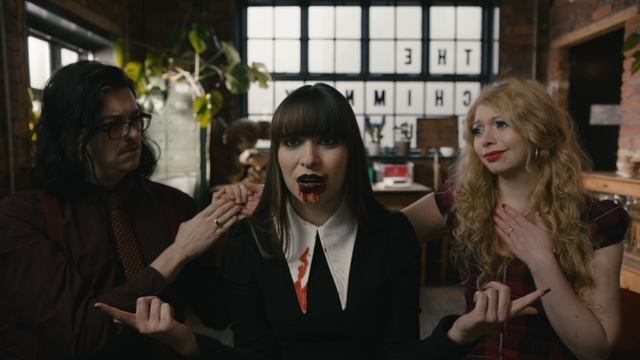 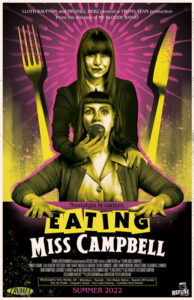 Liam Regan started filming Eating Miss Campbell in 2020, but due to the pandemic filming was delayed until last summer. Restarting production for a second time has inevitably come at a cost and has now used the budget previously put aside for post-production budget.

Whilst principal filming has been completed for Eating Miss Campbell, the Indiegogo campaign has been created to raise £45,000 for post work. This will include visual effects, sound design and colour correction. 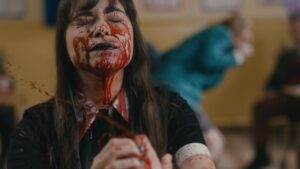 The Indiegogo campaign will run from May 20th for 30 days! 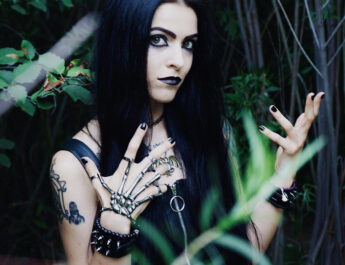