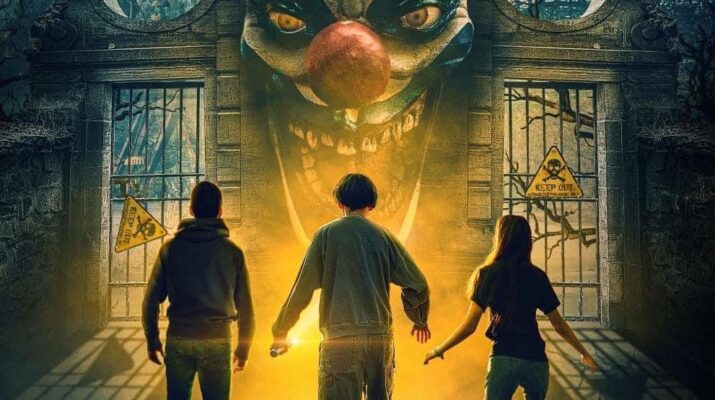 ‘Where The Scary Things Are’ is the latest feature from writer-director Harrison Smith (Death House, Camp Dread) which will be coming to DVD and VOD June 28th with a Blu Ray release to follow. 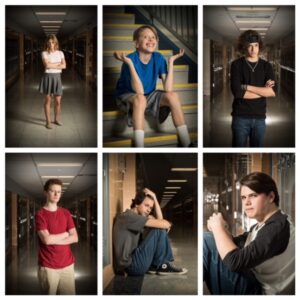 A group of teens discover something horrid and dangerous in a closed Halloween haunt.

Whatever it is, it can’t die and their leader, Ayla, realizes this thing can be exploited to bring them a fame they only dreamed of. 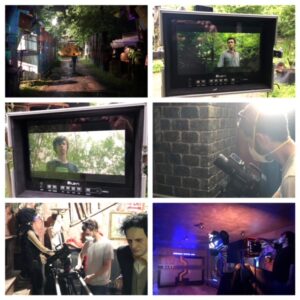 ‘Where The Scary Things Are’ is coming to DVD and VOD June 28th from Lionsgate and Class of ’85 in association with Everything’s Fire and Hollywood Media Bridge. 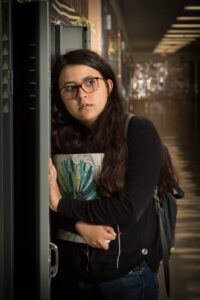 Produced by: Everything’s Fire and Class of ‘85 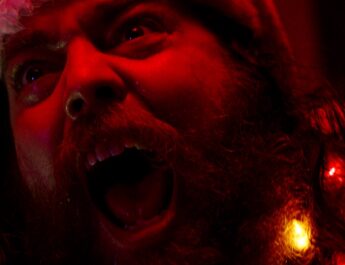 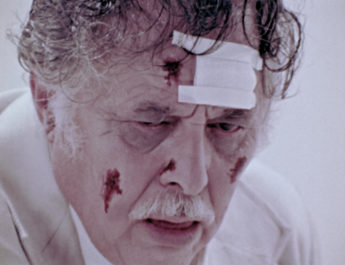