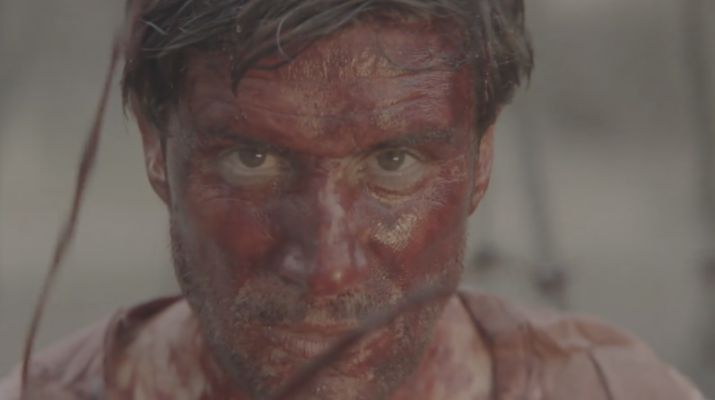 “A brutal and vivid punch to the gut, The Retaliators is a rock song birthed onto screen and is sure to be a hit with fans of music and horror alike.” — The Hollywood News 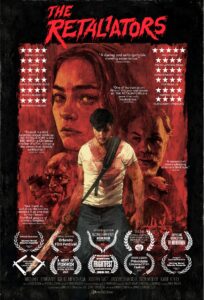 The release comes on the heels of a successful festival tour, during which the film world premiered at London’s Arrow Video FrightFest and had its US premiere at Screamfest, where it was the opening film, followed by more than 25 festivals worldwide, garnering a 100% rating on Rotten Tomatoes.

Synopsis: An upstanding pastor uncovers a dark and twisted underworld as he searches for answers surrounding his daughter’s brutal murder. A high-octane original soundtrack and cameos from some of the biggest names in rock music set the tone as this horror-thriller reveals a game of revenge played using a new set of rules. 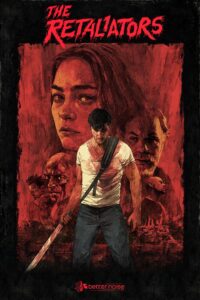 Better Noise has brought in high-level marketing partners for the theatrical launch, including Amazon, Apple, Audacy, Cumulus Media, Deezer, iHeart Radio, Live Nation, Pandora, SiriusXM, Spotify, Ticketmaster, and YouTube, all of which will be promoting the film with an integrated marketing plan.

“When combined, music and film create powerful emotional connections with audiences that go even deeper when combined with social media, radio and touring,” said Founder and CEO of Better Noise Allen Kovac. “As shown by Rocket Man, Bohemian Rhapsody and The Dirt, social media, music streaming, radio and touring drive those connections even deeper, creating three to five fold increases in music consumption which, in turn, drives back to film and video streaming to complete the cycle.”

“We are excited to bring this critically-acclaimed thriller to cinemas,” said Bernadette McCabe, EVP Event Cinema and Exhibitor Relations at CineLife Entertainment. “This highly-anticipated release will give horror film fans the chance to experience the adrenalized, gore-soaked crowd pleaser that film festival audiences across the globe have been screaming about.”

Kymberli Frueh, SVP Programming and Content Acquisitions of Trafalgar Releasing, said, “How unique to see some of your favorite metal and rock idols perform in a horror film that’s destined to be a cult classic. We are thrilled to be a part of this ‘must see’ horror flick that’s sure to send audiences on a cinematic roller coaster ride and provide great Halloween costume ideas.”

The original soundtrack for the film, featuring songs from artists appearing in the film, will be available from Better Noise Music on September 16. The soundtrack is led by the Mötley Crüe single “The Retaliators” (written by the band’s cofounder and bassist Nikki Sixx, featuring Danny Worsnop from Asking Alexandria, Spencer Charnas from Ice Nine Kills, and Matt Brandyberry from From Ashes to New) releasing August 5. Four singles from the film have reached #1 on Rock Radio since 2020, including: Papa Roach’s “The Ending,” Five Finger Death Punch’s “Darkness Settles In,” All Good Things’ “For the Glory featuring Hollywood Undead,” and Bad Wolves’ “Lifeline.” 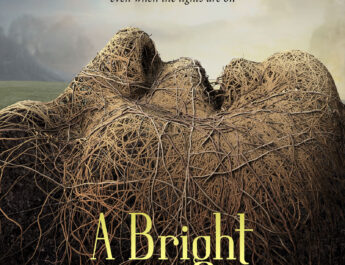 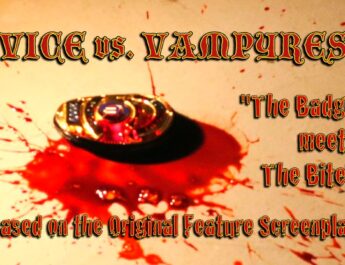 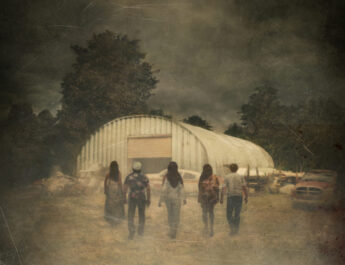 “Unsheltered” Available for Pre-Order on February 11th from Buffalo 8