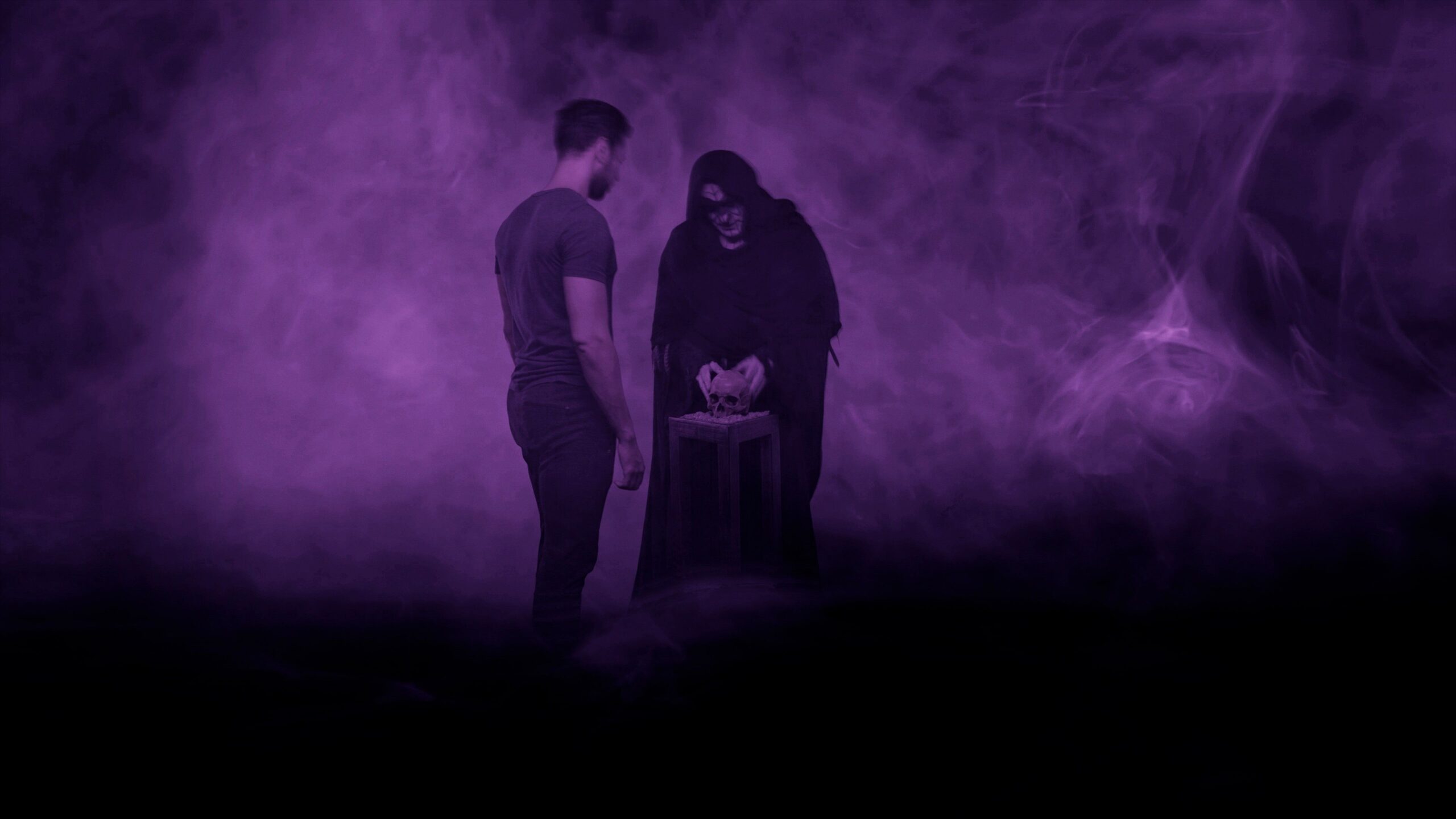 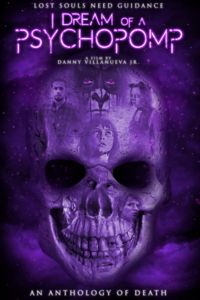 A grieving widower haunted by the distressed ghost of his recently deceased wife is visited in his dreams by a psychopomp who teaches him about the spirit world and soul guiding through stories of death and the supernatural.

Says Villanueva Jr.‘, “Creating this film was a way to familiarize myself with death in order to ease some of its force when it knocks. Throughout the editing process, I was the primary caregiver of my dying mother who passed away from stage 4 lung cancer on Memorial Day of 2020. She was such a loving person and truly my best friend. I found my exposure to the subject of death and understanding why it is what it is through creating this film to be helpful through the grieving process.

Death has become a taboo subject in American culture. We often avoid conversations about it until it arrives, and when it does, we whisper. I think if we talk more about it, we’ll better understand it, and it can be less devastating when it comes. In a time where we are collectively grieving from the many lives lost during the pandemic, I believe this film is especially relevant today.”

After the film’s premiere on Terror Films Channel, it will be available on digital August 19 and on the Kings of Horror Channel August 26. 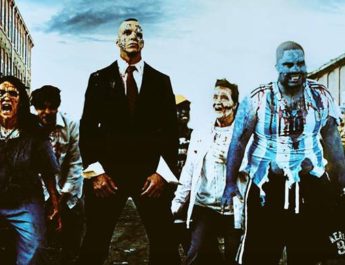