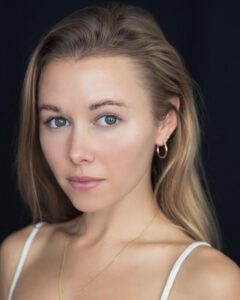 (Runaway Train, The King of the Gypsies, Dark Knight, Final Analysis, Inherent Vice and The Expendables) 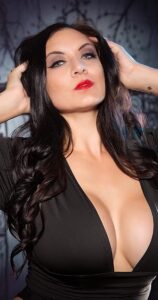 (The Seven, New Born, Winnie the Pooh: Blood and Honey and Heropanti 2)

Star in the upcoming film…

Minacious is a micro-budget independent horror thriller about a customer service agent working from home who gets terrorized by a dissatisfied psychotic caller.

The majority of the piece follows one on screen character, similar to films such as ‘Locke’, ‘Buried’, ‘Phone Booth’ and ‘The Guilty’.

As the story progresses it then turns into a home invasion film such as ‘The Purge’, ‘Panic Room’, ‘Cherry Tree Lane’ and ‘The Strangers’.

The cast and crew have worked hard to bring their film to fans, and need YOUR help in the final stages. Please click the pic and support Minacious today…

-Your name on the end credits

-Your face on screen, or voice used as a caller

Visit Minacious on Kickstarter to…

-Get the latest updates about the film