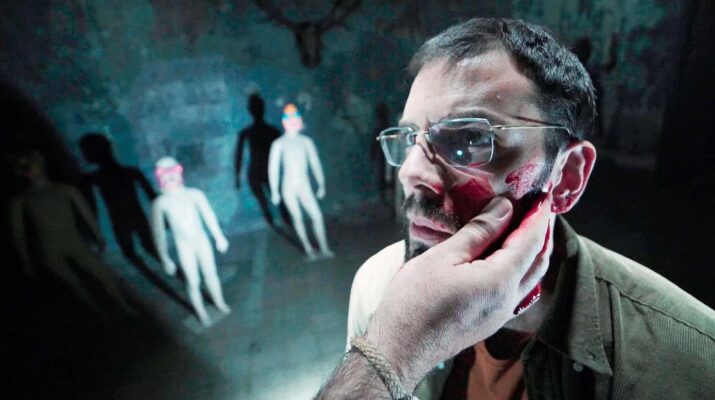 As announced earlier on Screen Anarchy, The Horror Collective will release the award-winning Argentinian horror THE UNBURIED in North America, Australia and New Zealand on October 4. The film will be released on-demand on home video. 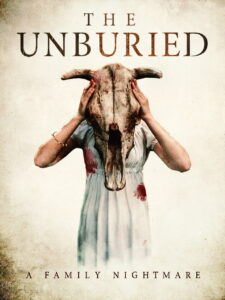 Log-line: After the death of his father, a young man returns home to settle his inheritance. Forced to participate in an occult ritual, he discovers a terrifying family secret. 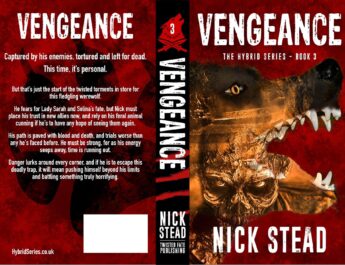 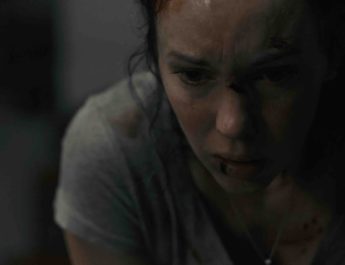