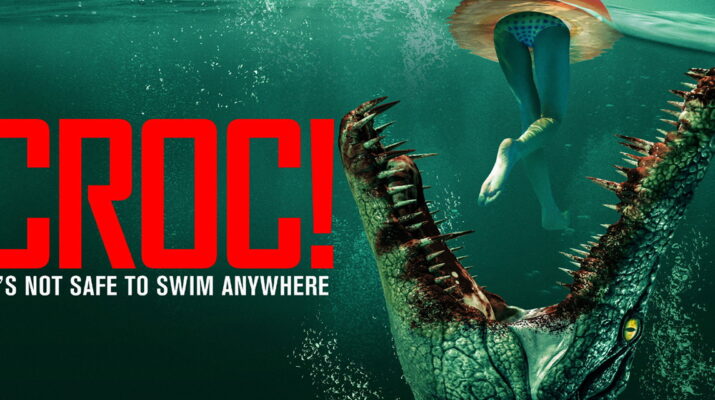 IT’S NOT SAFE TO SWIM ANYMORE

The film, starring Mark Haldor, Sian Altman, and Chrissie Wunna, tells of a group of killer crocodiles that crash a wedding!

Lisa and her family unite at a wedding venue, excited for the big day. However, unknown to the family, a nest of hungry crocodiles has been living in the nearby lake. As the crocodiles crash the wedding in a blood thirsty massacre, the remaining family members must survive the night against these Jurassic beasts.

Producers Scott Jeffrey of Jagged Edge Productions negotiated the deal on behalf of the film team with Keith Leopard of Uncork’d Entertainment.

Uncork’d Entertainment was founded in July, 2012 by Keith Leopard, a Home Entertainment industry veteran with more than 23 years of experience in purchasing, acquisitions, merchandising, marketing and analysis of major studio and independent supplier to the home entertainment market.
The Company focuses on distribution in six areas: Digital Media, Physical Home Entertainment, Aggregation, Theatrical and Television, Foreign Sales, and has secured relationships across all platforms to ensure your film reaches the widest audience possible. 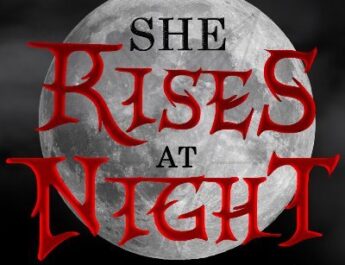 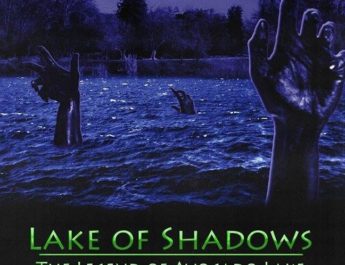 First Look at the Trailer for “Lake of Shadows: The Legend of Avocado Lake”

David Cronenberg to Star in New Season of SLASHER for Shudder