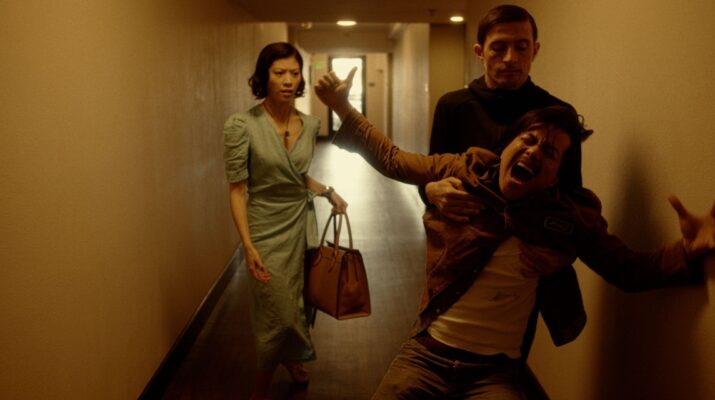 Everything Fades Under the Sun … 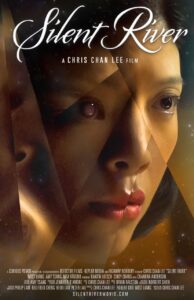 With a surreal filmmaking style inspired by the neo-noir work of David Lynch, Silent River is the third feature film release from writer/director Chris Chan Lee, who made his directorial debut in 1997 with the award-winning, critically acclaimed film, Yellow, a coming-of-age drama/comedy about a group of Asian-American teens in Los Angeles. Yellow featured the theatrical film acting debuts of John Cho (the Star Trek and Harold & Kumar film franchises) and Jason Tobin (Warrior, Jasmine, The Fast and the Furious: Tokyo Drift). Lee followed with producing the thriller, Jasmine, which won 100 awards in international film festival competitions.

Elliot (West Liang, FBI: Most Wanted, Atypical, Rebel) is desperate to reconcile with his estranged wife, Julie (Amy Tsang, Love Shot, Kung Fu). Determined, he drives across a barren desert road to reach her, hoping he can convince her to give him a second chance.

Stopping at a roadside motel, he reaches out to a surprised Julie, who informs him she has moved on. At a loss for his next move, Elliot falls into a downward spiral and, when he encounters the sultry Greta (Tsang in a dual role)—an uncanny woman on the run from a mysterious past—strange and mysterious occurrences begin to haunt him.

As the shadowy line between reality and dark fantasy becomes increasingly blurred, Elliot questions his own sanity and seeks the truth … But will he regret finding the answer? 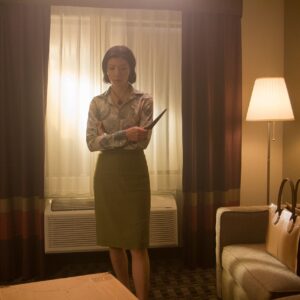 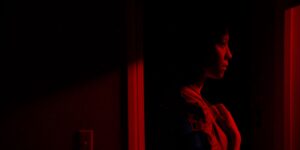 Gravitas Ventures is a leading all rights distributor of independent feature films and documentaries. Founded in 2006, Gravitas connects independent filmmakers and producers with distribution  opportunities across the globe.  Working with talented directors and producers, Gravitas Ventures has distributed thousands of films into over 100 million homes in North America—over 1 billion homes worldwide. Recent releases include Queen Bees directed by Michael Lembeck; Our Friend, directed by Gabriela Cowperthwaite and starring Casey Affleck, Dakota Johnson and Jason Segel; Vanguard, directed by Stanley Tong and starring Jackie Chan; and The Secret: Dare to Dream, directed by Andy Tennant and starring Katie Holmes. For more information, please visit www.gravitasventures.com and follow @GravitasVOD on Twitter and @gravitasventures on Instagram.

Visit us online at:  https://silentrivermovie.com