A SHORT HORROR FILM ABOUT GRIEF, TRAUMA, AND AGING… 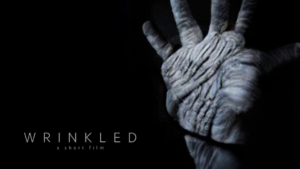 Wrinkled is the story of Mia, a young woman in her 20s who wakes up to find her hands ageing and wrinkling right before her eyes. Convinced that she’s dreaming, Mia tries to start her day. However, she can’t shake the feeling that something horrible has happened to her Nanna.

Mia persists with her day; watching TV, having a shower, and drinking wine, but after a number of signs and interruptions from the universe, Mia finally decides to go to her Nanna’s place and see for herself. There, Mia is confronted with her worst nightmare: she finds her Nanna’s dead body.

Mia goes straight to denial. Trying to contact her Nanna from beyond the grave and pushing down her sadness. Eventually she does get a sign but not in the way she was expecting.

Wrinkled explores the feeling of grief, depression and denial through a stylistic horror experience. 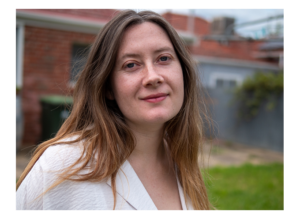 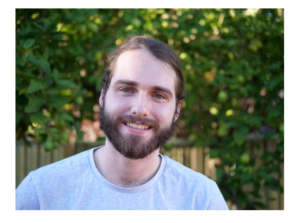 What to Expect From WRINKLED

I want to showcase a stylised, yet honest portrayal of grief and mental health. Creating a mood piece that brings the audience on a slow-moving emotional rollercoaster.

Wrinkled merges an indie drama  with a horror film and ends with a creepy yet uplifting ending. Mia’s journey starts with her need to have control over death; her outright denial that her grandmother’s death is permanent. In the end Mia begins her journey of acceptance and processing her feelings. With this she receives the sign she needed all along.

Wrinkled looks like a kaleidoscope of colours and emotions. Shot with a dreamlike softness that is contrasted with dramatic, chaotic snaps into visceral, gory sections. We will follow Mia through her heartbreaks and triumphs. Wrinkled will emulate the grungey visual language in films like Thelma, Morvern Callar, and Raw.

The cast and crew are ready to begin production on this amazing short horror film, but first need some help from horror fans like YOU!

Please click the pic, and support their campaign today…

-Receive a special thanks in the credits

-Get a digital copy of the screenplay, and production documents

Visit Wrinkled on Kickstarter to…

-Read about the cast and crew

-Learn where the idea for the film came from 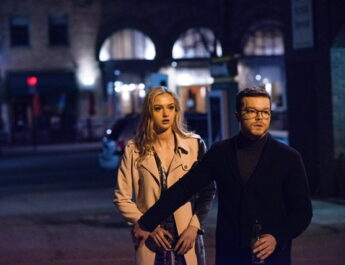 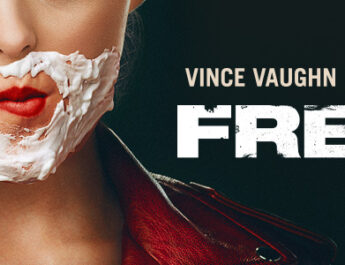 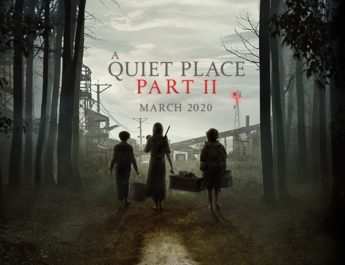