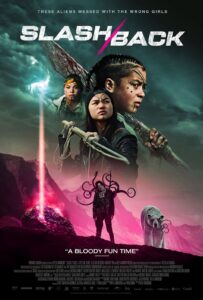 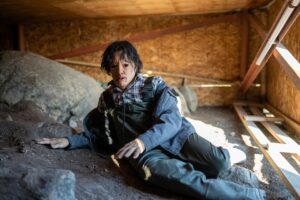 RLJE Films, a business unit of AMC Networks, has picked up select rights to the horror film SLASH/BACK from Shudder, AMC Networks’ premium streaming service for horror, thriller and the supernatural. RLJE Films will release SLASH/BACK on DVD and Blu-ray on December 13, 2022.

Set in Pangnirtung, Nunavut, a sleepy hamlet nestled in the majestic mountains of Baffin Island in the Arctic Ocean, SLASH/BACK opens as the village wakes up to a typical summer day. No School, no cool boys (well… except one), and 24-hour sunlight.  But for Maika and her ragtag friends, the usual summer is suddenly not in the cards when they discover an alien invasion threatening their hometown. These teenagers have been underestimated their whole lives but, using makeshift weapons and their horror movie knowledge, they show the aliens you don’t f*** with the girls from Pang.

Check out the trailer: https://youtu.be/w-TCvVuUbLY 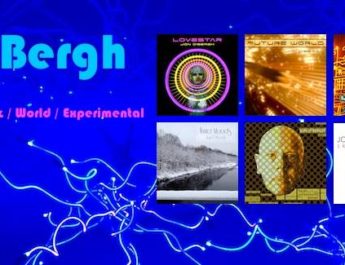 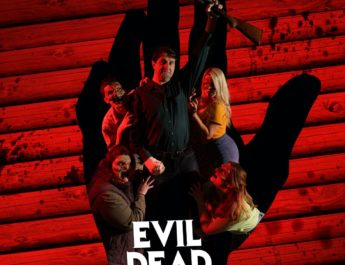 EVIL DEAD: THE MUSICAL in SoCal!