“Child Of The World” Out NOW!

“Child Of The World” is a song inspired by the movie, Interstellar. It’s about the misery of a human being who is trapped on planet Earth and who is unable to discover the truth of the universe’s nature despite the fact of being its child. All this person can do is just simply stare at the sky and dream.

“Child Of The World” is available on all major streaming platforms including Bandcamp.

Shrine of Reflection is a Polish music project founded in 2020 by Mikołaj Batyra and Maciej Miroński. The name of the project reflects a distant, inner place the individuals can dive into and meet their own demons and muses. The band’s sound is inspired by genres such as prog rock, gothic rock, dark folk and ambient. The psychedelic lyrics can unite the listener with this intimate realm.

In the middle of 2022, the duo released its debut album called Midnight Garden. In November of 2022, the single, ‘Child of the World’ saw the daylight, as a teaser track from the forthcoming album, Through Torture To Salvation. 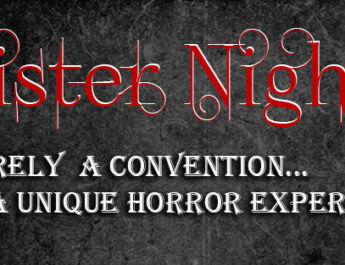 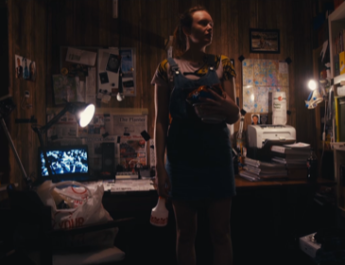